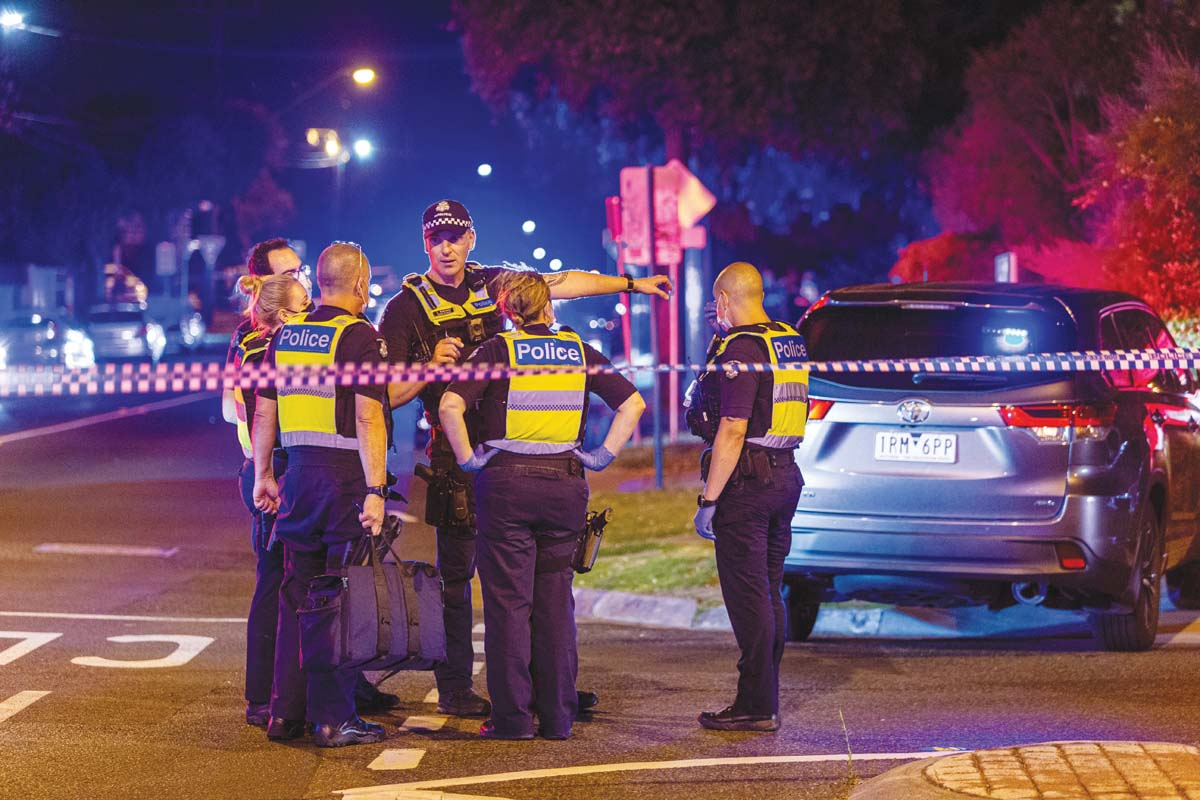 TWO people have died after an alleged shooting in Mordialloc.

A 73-year-old man from Mordialloc has been charged over the alleged shooting. He has faced the Melbourne Magistrates Court charged with two counts of murder.

Police allege that a gun was fired on McDonald Street at around 9.10pm on Thursday, 13 January. When police arrived at the scene they found two people with critical injuries.

Despite treatment, the two people died at the scene.

Police arrested the man after a search of the area. In addition to two counts of murder, he has also been charged with conduct endangering life and assault police serious.

In a statement issued after the alleged Mordialloc murders and another separate alleged double homicide in Mill Park, Homicide Squad Detective Inspector Dean Thomas assured the public that they were not looking for any more offenders.

“I’d like to stress that we are not looking for any other people at this point. I know that there will be people in the community that will be aware of these incidents and will be quite traumatised, stressed, and distressed by them. I understand why that would be the case but I would like to assure those people that the homicide squad will investigate these incidents thoroughly, so that we understand the circumstances and of course the reason for these incidents occurring.”