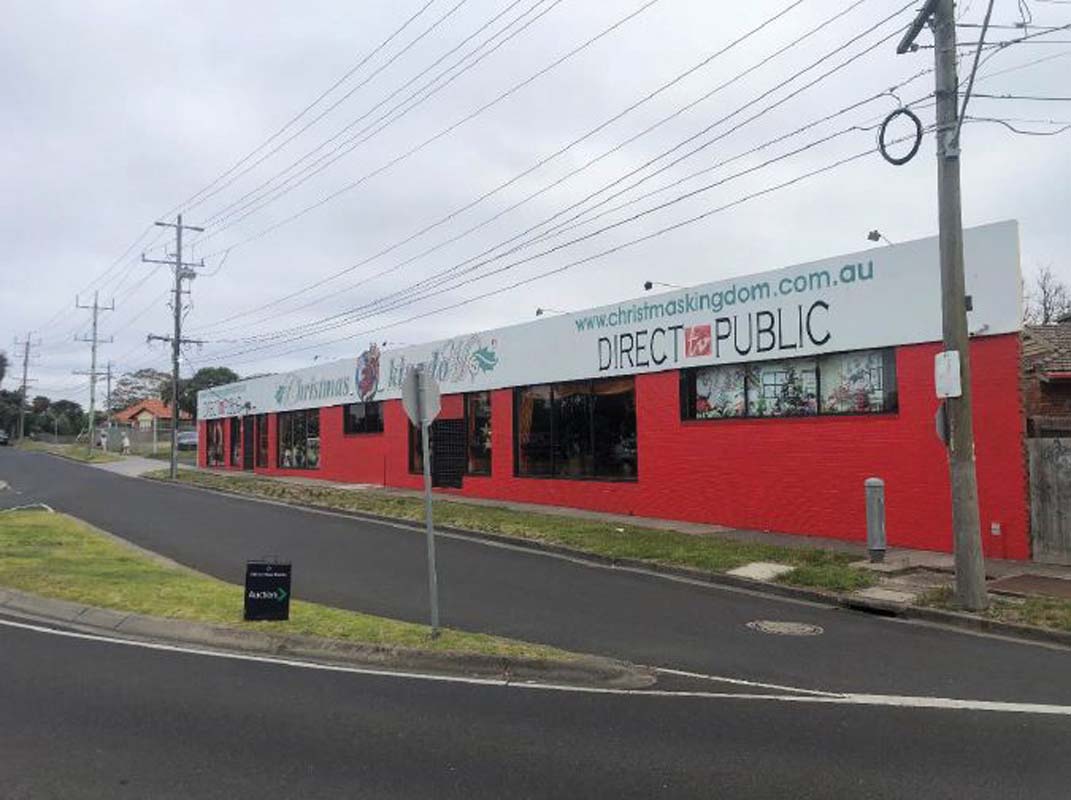 A PROPOSAL to build 15 dwellings, ten of them triple storey, on a block of land in Parkdale has been knocked back.

Kingston councillors rejected the development at their most recent meeting. The plan for 217-221 Nepean Highway in Parkdale included the construction of ten triple storey dwellings and five double storey dwellings, the removal of an easement, and alterations to access to a road.

Councillors voted to refuse a permit because “the proposal fails to meet the objectives and strategic directions of the Municipal Strategic Statement relating to Built Environment and Heritage”.

“The proposal represents an overdevelopment of the subject site providing a built form outcome that is an inappropriate response to the character of the area, results in detrimental amenity impacts to surrounding properties and is an inadequate response to local policy expectations for this site,” the council motion read.

A commercial building currently occupies the eastern part of the site.