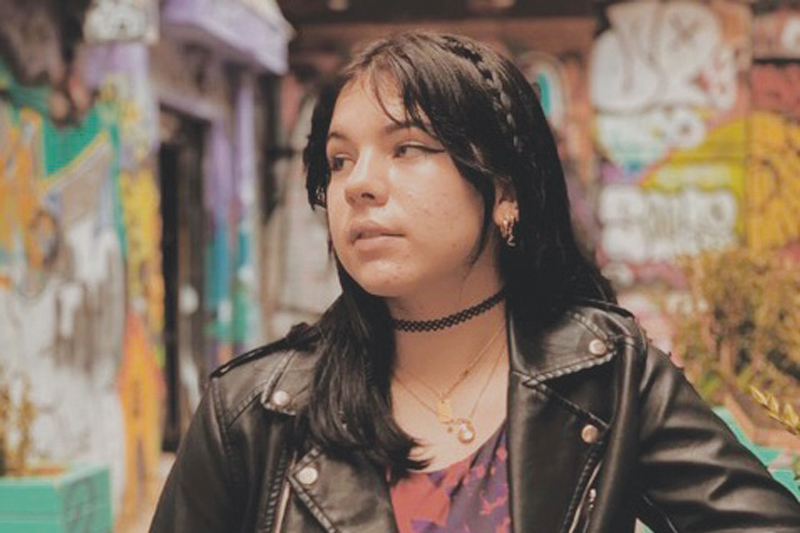 A TEENAGER from Frankston has bigger things in her sights after releasing her debut single.

Kaiyah Mercedes released her first song, After Summer Ends on streaming platforms last week. The 15-year-old musician hopes that there will be more songs released throughout the year.

Ms Mercedes took up guitar and piano during the lockdowns of 2020. Since then she has taken writing her own music as a way to navigate her own feelings and emotions.

Ms Mercedes says that After Summer Ends is about “the heartbreak of finite summer love and trying to come to terms with something amazing coming to an end.”

“This song is a fictional story, but it comes from real feelings that I have experienced throughout my life too. It’s really about the feeling you get right before you have to say goodbye,” she said.