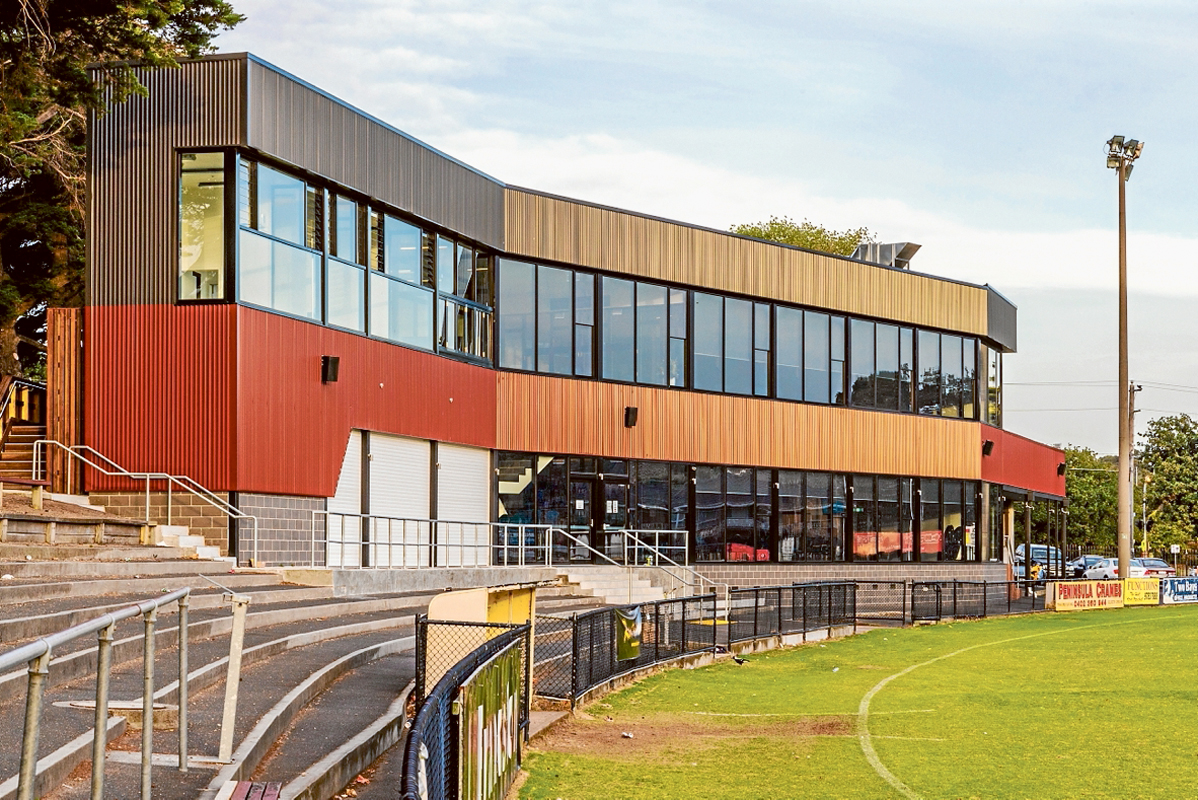 IN 2016 the Frankston Dolphins looked dead and buried after going into administration and being booted from the VFL. Six years on, the club is completely debt free and posting healthy surpluses.

The Frankston VFL side released its annual report for 2021 last month. The report revealed that the club posted a surplus of just more than $400,000 last year.

In the report, club treasurer James van Beek confirmed that the club had officially paid all its debts, thanks in part to a $270,000 government grant received because of a COVID-19 lockdown. He said that the board has agreed to direct the grant funding to the repayment of the club’s ATO debt. “As of 1 November 2021, the club had repaid in full the $286,964 that was still owing 12 months ago. In another major coup for the club, the provisions of the deed of company arrangement entered on 17 November 2016 have been satisfied in full and a final dividend has been paid as advised by Worrells on 13 April 2021.”

“The debts of the club as at the commencement of the deed, have been extinguished due to the operation of the deed. The conduct of the club in its totality is now passed back to the board of the club. The club no longer has to use ‘subject to a deed of company arrangement’ in its correspondences,” he said. “With the club now back under the control of the board of management and with all outstanding debt repaid we now look forward to maintaining the momentum we achieved in the first half of last season both on-field and off-field. In 2022 we start on our journey to be respected as the benchmark club in the VFL competition, building a culture of winning with humility, consistently playing finals football, be a destination club for future young stars whilst creating the framework for financial sustainability.”