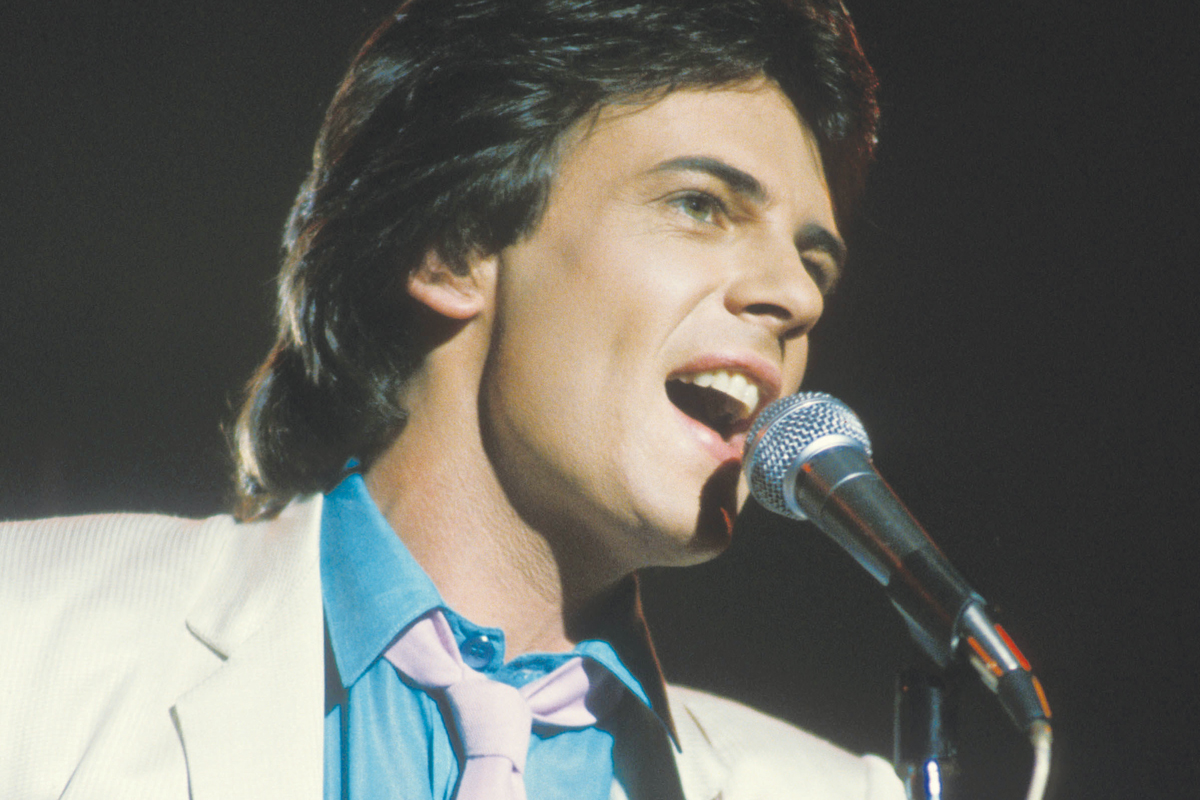 A ONE man musical about the life of Rick Springfield will be performed at the Shirley Burke Theatre in Parkdale next month.

The play, titled Late, Late at Night, was penned by Edithvale playwright Kieran Carroll. He says that “Rick lived in Parkdale in the late 60s and early 70s”, making the musical something of a return home. “Furthermore, after all the success and winning a Grammy, he got married in Mordialloc in 1984 at St.Nicholas Church.”

Rick Springfield has been performing since the 1960s. His song Jessie’s Girl became a massive number one hit in 1981.

The musical is based on Mr Springfield’s best-selling autobiography Late, Late At Night. The show will cover his fall from the public view, his mental health struggles, and his re-emergence and work after the turn of the century.

The musical stars Jackson Carroll, a pop singer and actor from Sydney, and is directed by Robert Johnson. It will be performed at 7.30pm on 14 April.