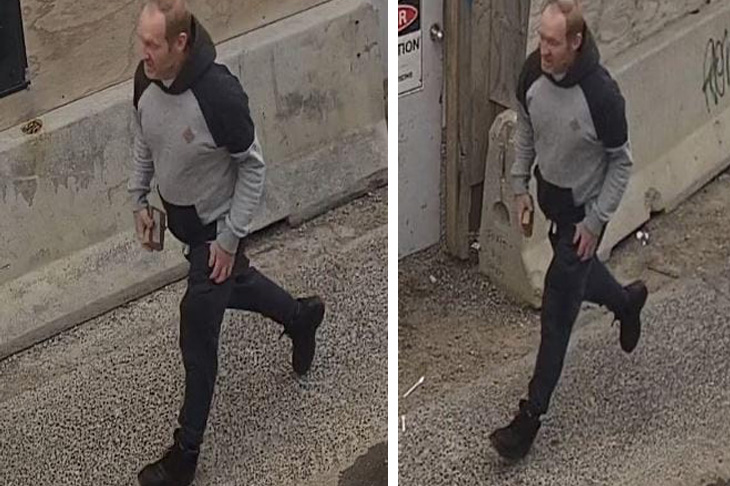 Moorabbin Crime Investigation Unit detectives are appealing for public assistance after a man attempted to rob a bottle shop in Chelsea yesterday.

Police have been told a man believed to be aged in his late 30s-40s, armed with a syringe entered a bottle shop on Station Street about 2.20pm.

It is believed the man approached the shop attendant and told him “I’m here to rob you.”

The attendant then pulled a baseball bat out and swung it towards the offender who then ran from the store empty-handed.

Investigators have released an image of a man that be able to assist with their enquiries.

Anyone with information is urged to contact Crime Stoppers on 1800 333 000 or by submitting a confidential report at crimestoppersvic.com.au