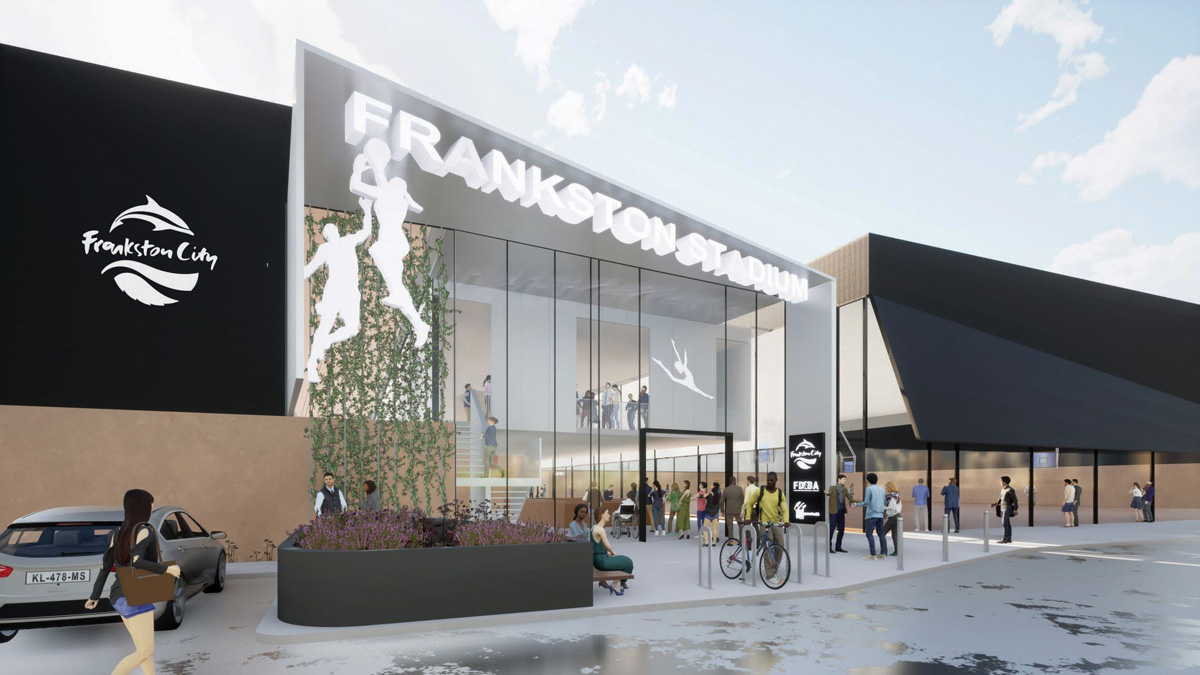 WITH two elections looming this year, a major push is underway to get the planned redevelopment of the Frankston Basketball Stadium built.

Frankston District Basketball Association competitions have more than 8000 participants, and the organisation’s CEO Wayne Holdsworth says that it is growing. “We’ve always been a bit of nursery of basketball talent down here in Frankston and our Mini Hoops and Aussie Hoops programs, the basketball equivalent of Auskick, have created a huge pipeline of basketball players and demand for competition courts. Our Aussie Hoops program is the second largest in the country,” he said.

“Basketball is an attractive proposition for parents and carers who want to get their kids into a team sport. You play inside, it’s fast and furious, you don’t need much kit and registration fees are, for the most part, more than manageable.”

Frankston Council has committed $15 million to redevelop the Frankston Basketball Stadium. Matching commitments are being sought from the state and federal governments in the leadup to this year’s elections.

Basketball Victoria CEO Nick Honey said that the Frankston District Basketball Association is “one of Victoria’s biggest associations and with basketball being one of the most popular and accessible sports for all ages, it’s important to have modern infrastructure to support our sport’s growth, particularly in the City of Frankston.”

“Adding new stadiums and improving indoor community facilities is important for health and well-being outcomes of all Victorians. We have a great track record of collaboration with other indoor sports like gymnastics or netball to ensure facilities are truly community focused and we look forward to seeing this stadium redevelopment brought to life,” he said.