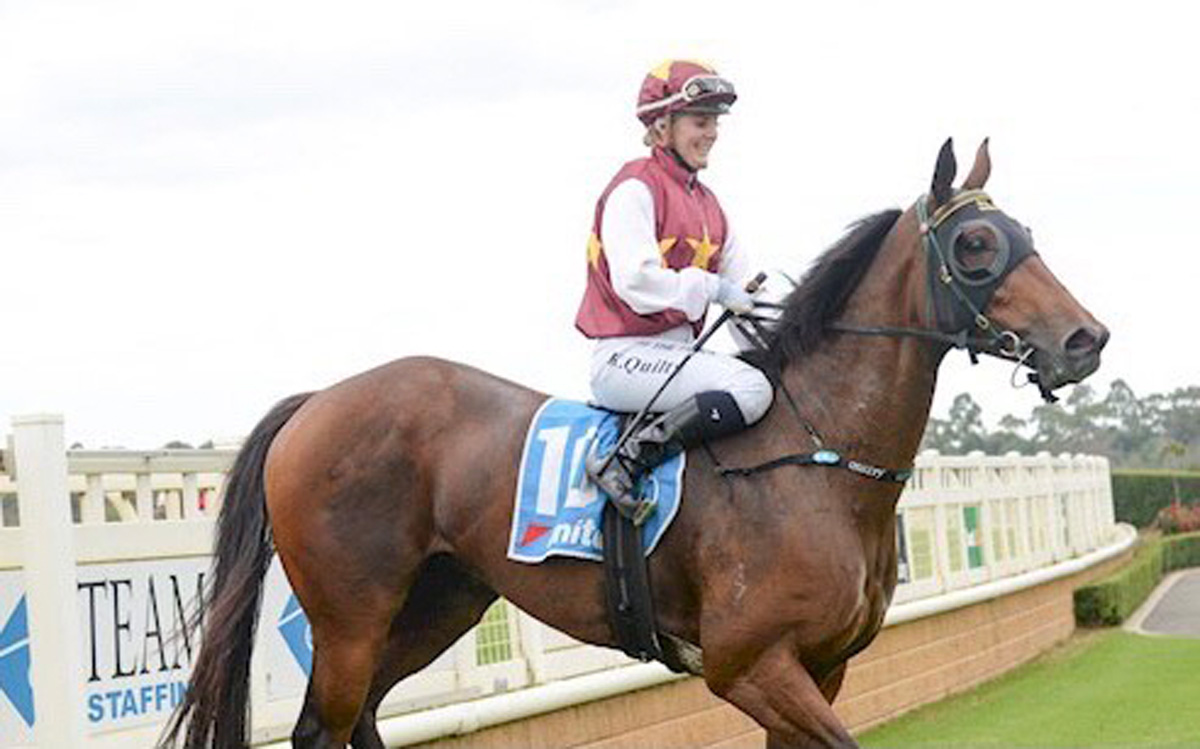 IT was a weekend to remember for the connections of dual-Group 1 winner Streets of Avalon and his full-sister Orlando Grove.

The Shane Nichols-trained gelding was brave to place third in the world’s richest mile race, the $5million All-Star Mile, at Flemington on Saturday before his promising full-sister, also trained by Nichols, made a winning return at Yarra Valley on the Sunday.

It took two highly talented gallopers in Zaaki and I’m Thunderstruck to beat the tough seven-year-old who picked up $360,000 in prize money for placing third, beaten just over two lengths.

Mornington-based trainer Shane Nichols was over the moon with the geldings run.

“It’s interesting isn’t it. You run third and you’re pretty thrilled,” Nichols said. “It’s a $5million race and he did present up really well and was strong enough through the line. It took Zaaki and I’m Thunderstruck to roll him so it was a huge effort.”

“He hasn’t won since the Orr Stakes (Feb 2021) but he’s run a few nice races and placed a couple of times so it’s nice to get a big cheque like that. The ownership group and myself have become quite close and it’s been a terrific ride.”

Nichols said a trip to Sydney for the Group 1 All Aged Stakes (1400m) on April 16 will likely be Streets of Avalon’s next target.

“He’s been to Sydney once before and failed but it was over a mile and it was a long time ago so hopefully he’ll be a more experienced traveler now. Weight-for-age, 1400m is his sweet spot,” he said.

Backing up her brothers gallant performance, Orlando Grove made her resumption at Yarra Valley, where, under the urgings of apprentice jockey Kiran Quilty, she made every post a winner to lead all of the way and win by just over a length.

That was the four-year-old mare’s second win after breaking her maiden in January last year.

“Just that last preparation her condition wasn’t right and I wasn’t that happy with her but she’s been able to come here today and win so it’s a nice way to start off the new prep.”

Nichols was complimentary of his stable apprentice’s ride to take up the lead after landing midfield from the barriers.

“She’s really improved over the last few months and she’s gathering a bit of momentum now,” Nichols said. “She’s not getting a stack of rides but she’s riding a lot of winners which is important for them. I would say that she’s one of the better claiming country apprentices at the moment.”