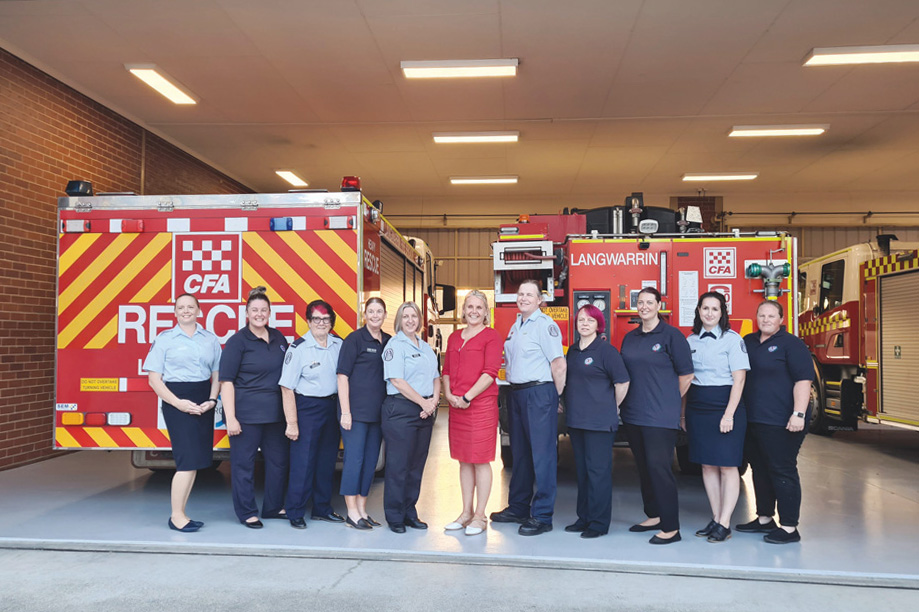 GRANTS have been handed out to two more organisations through the Dunkley Volunteer Grants Program.

The Greek Senior Citizen Club of Frankston & Mornington Peninsula has received $5,000, and the Langwarrin Fire Brigade has claimed $2,500.

The Greek Seniors Club will use its grant funding for an upgrade of its kitchen and to buy fuel.

The fire brigade will use the money to purchase new racking and mounted clothes hangers.

The Langwarrin Fire Brigade has recently welcomed 12 new recruits. Dunkley MP Peta Murphy said that the fire brigade “plays such an important role in our local community, as first responders for fires and road rescue, and by coordinating fire safety programs in our pre-schools, schools and wider community.”