Debbie Waymouth back in the saddle 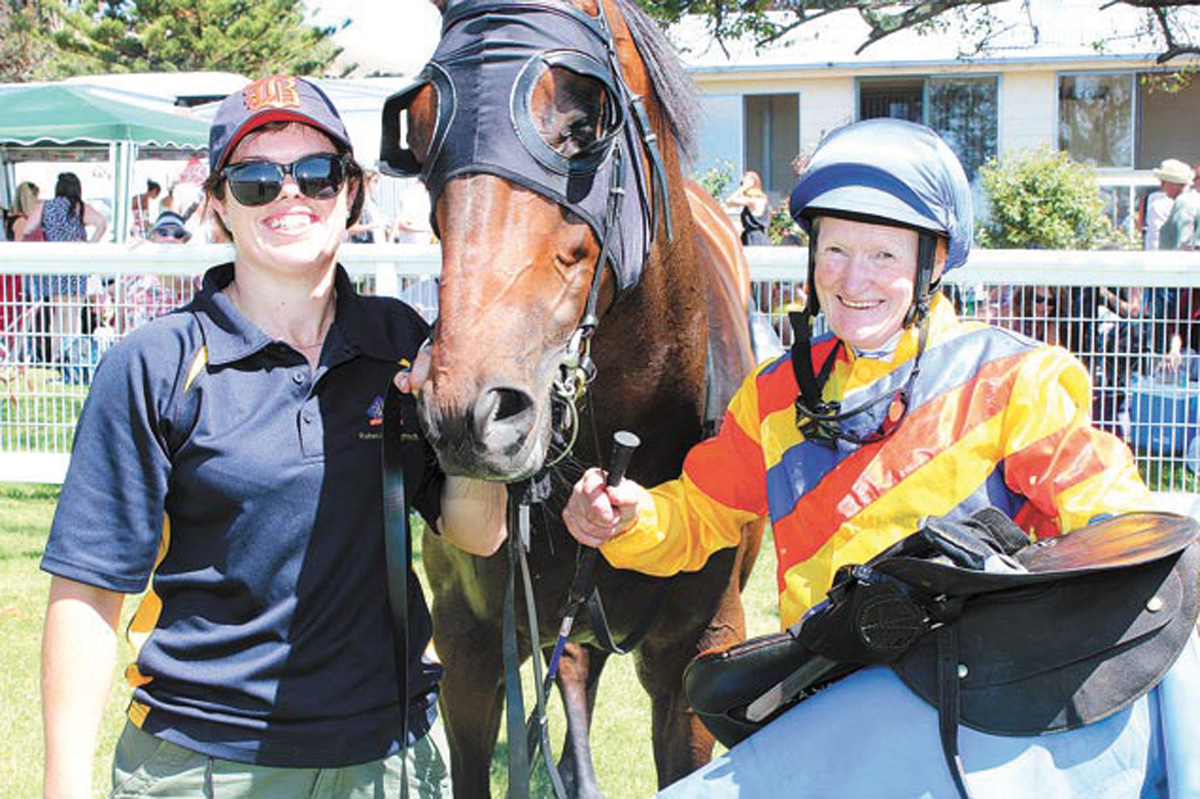 PICNIC legend Debbie Waymouth is set to have her first ride back at Balnarring on Saturday.

The determined 66-year-old jock has gradually increased her workload after suffering a serious fall at Woolamai in January.

Waymouth, showing her trademark toughness, makes her return after recovering from nine broken ribs, a fractured sternum, collapsed lung, a hematothrorax (blood on her chest) as well as having had surgery to insert plates into her cheekbone and jaw following the fall.

Despite initial doubt about whether she’d return to riding, Waymouth has continued to exceed everyone’s expectations. She returned to riding trackwork last month and has competed in several jumpouts leading up to Saturday’s meeting.

Waymouth will have her first ride back for her daughter, Bec, who she rides almost exclusively for these days.

“She’s fit, healthy and well. Just to see her back out there and competing is amazing in itself,” Bec Waymouth said. “Anything on top of that would come as a bonus.”

Debbie rode her first winner as a 17-year-old and has competed in the last 48 straight seasons at the picnics. Bec says her mum’s determination to get back to race-riding shows just how much love she has for the horses and the sport as a whole.

“She loves it, loves the sport and loves the horses,” she said.

“It’s something we are all really looking forward to and it’s just a credit to her determination and resilience to get back to this stage and proves again the love she has for these horses.”