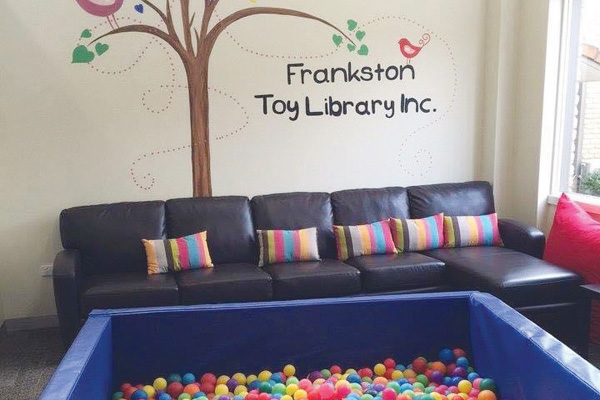 A PLANNED funding cut to the Frankston Toy Library has been delayed by Frankston Council.

Earlier this year, Frankston councillors agreed to slash the annual grant funding given to the not-for-profit toy library from more than $25,000 a year to $15,000. At a meeting last week council backtracked, agreeing to continue providing the original amount for another year.

At the same meeting Cr Steven Hughes raised a proposal to provide further funding to the Frankston Toy Library, but his motion was voted down 7-2. The proposal would have seen a one-off $50,000 grant handed to the library, and the provision of extra funding to cover any shortfalls the Toy Library incurs against its budget in 2022-23 and 2023-24, capped at $85,000 plus 3.5 per cent per annum.

In a social media post, Cr Steven Hughes blasted the decision to vote down his proposal. “Frankston families deserve better. I sit in council meetings and watch councillors approve plans to spend millions on projects that have minimal community benefit. Yet, when it comes to protecting an organisation like the Frankston Toy Library, councillors suddenly become financial Hawks and vote against adequate funding,” he said. “I believe that community groups must come first. I will never stop fighting for the Frankston Toy Library and the right of Frankston families to have affordable access to their services.”

The mayor Nathan Conroy defended the decision to cut the toy library’s funding after council made the decision earlier this year. He told The Times in March that the $40,000 annual grant was “not equitable in the context of what other local community groups are receiving” (“Toy library funding cut a huge problem” The Times 29/3/22).