Kath and Kim home torn down 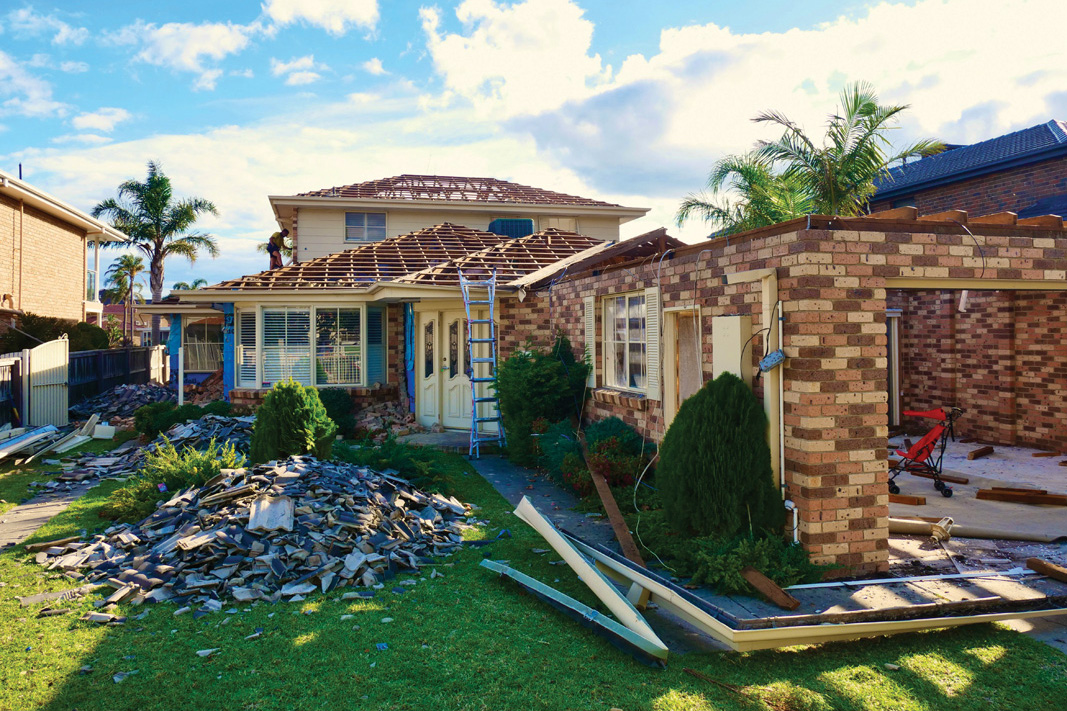 AN Australian television landmark is being knocked down.

Demolition works are underway on the home of Australia’s most famous foxy morons, Kath and Kim.

In the beloved television show the house is the crown jewel of Fountain Lakes. In reality it is a family home in Patterson Lakes.

The owners of the home held an open house in 2019 to raise money for charity and give fans a chance to say goodbye before the planned demolition took place.

The kitchen where Sharon Strzelecki enjoyed her footy franks will be torn to pieces. The living room where Kel Knight wrestled with Sandy Freckle will be no more. The backyard where Kath and Kim shared a hot tub with Shane Warne will be unrecognisable. Not even the good room will be spared.

To the house that is remembered so fondly by fans of the show, I’ve got one word to say to you. Thanks for the memories.

First published in the Chelsea Mordialloc Mentone News – 4 May 2022