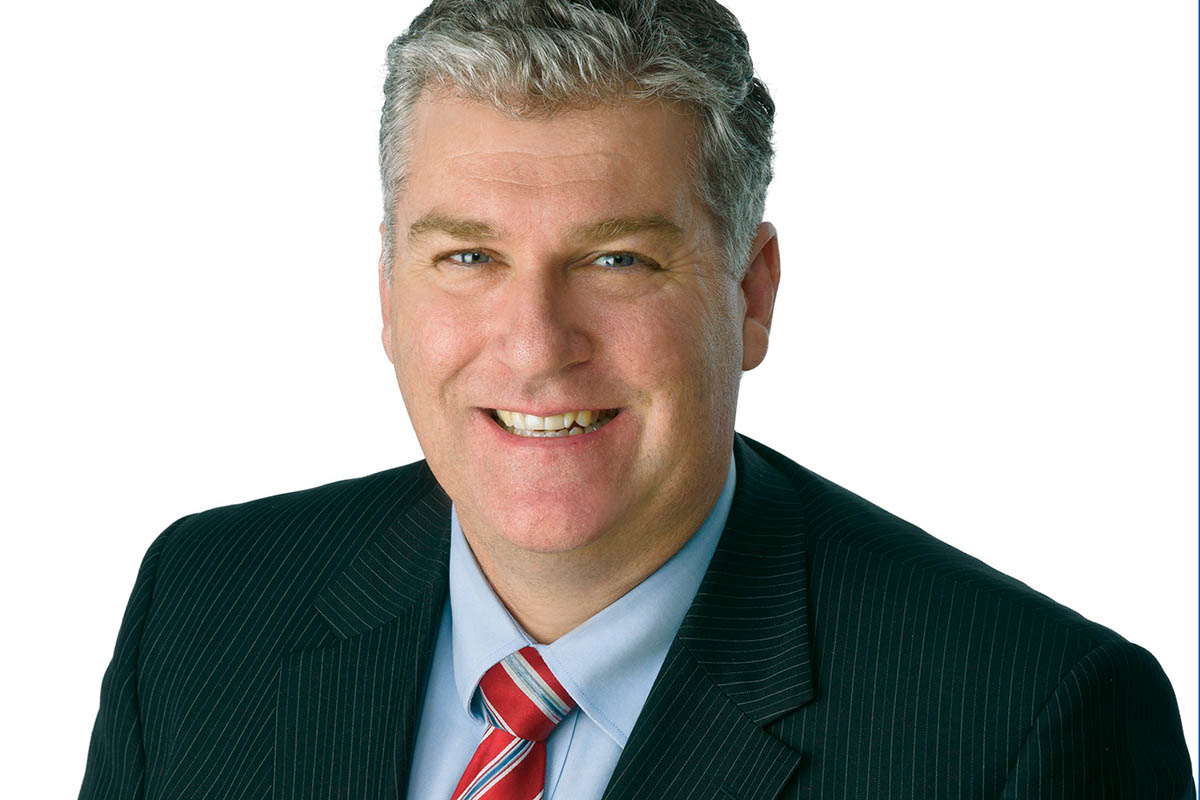 LIBERAL candidate for Isaacs Robbie Beaton has been caught using an address in the electorate on his enrolment forms instead of his true home address in Camberwell.

The blunder was first reported in The Age last week. It is alleged that on his enrolment form Beaton listed the address of the Bridge Hotel in Aspendale as his residential address.

Beaton has worked at the Bridge Hotel for decades, but cut ties with the family business after its sale last year. The Liberal Party stated that he no longer worked at the venue when his preselection was announced last December.

Beaton said that the discrepancy was a mistake. “My family owned that hotel for 38 years, and I worked there for the last 20 years until its recent sale. This is an honest mistake and had no intent to mislead anyone.”

Questions sent to Beaton by The News asking when he submitted his incorrect address, whether he planned to move into the electorate, and if he believed he had breached election rules went unanswered.

Incumbent Isaacs MP Mark Dreyfus also lives outside the electorate. He told The News “Mr Beaton’s false enrolment at a pub in Mordialloc which has never been his home, was no mere oversight. Mr Beaton needs to immediately come clean on why he has set out to deceive the voters of Isaacs and to explain why he used a false address.”

The Liberals already have ground to make up in Isaacs after their disastrous 2019 campaign for the seat. Their 2019 campaign was derailed when anti-Muslim posts made by candidate Jeremy Hearn were uncovered. Hearn was disendorsed but remained on the ballot paper, helping Dreyfus expand his electoral margin to 6.5 per cent.

First published in the Chelsea Mordialloc Mentone News – 4 May 2022