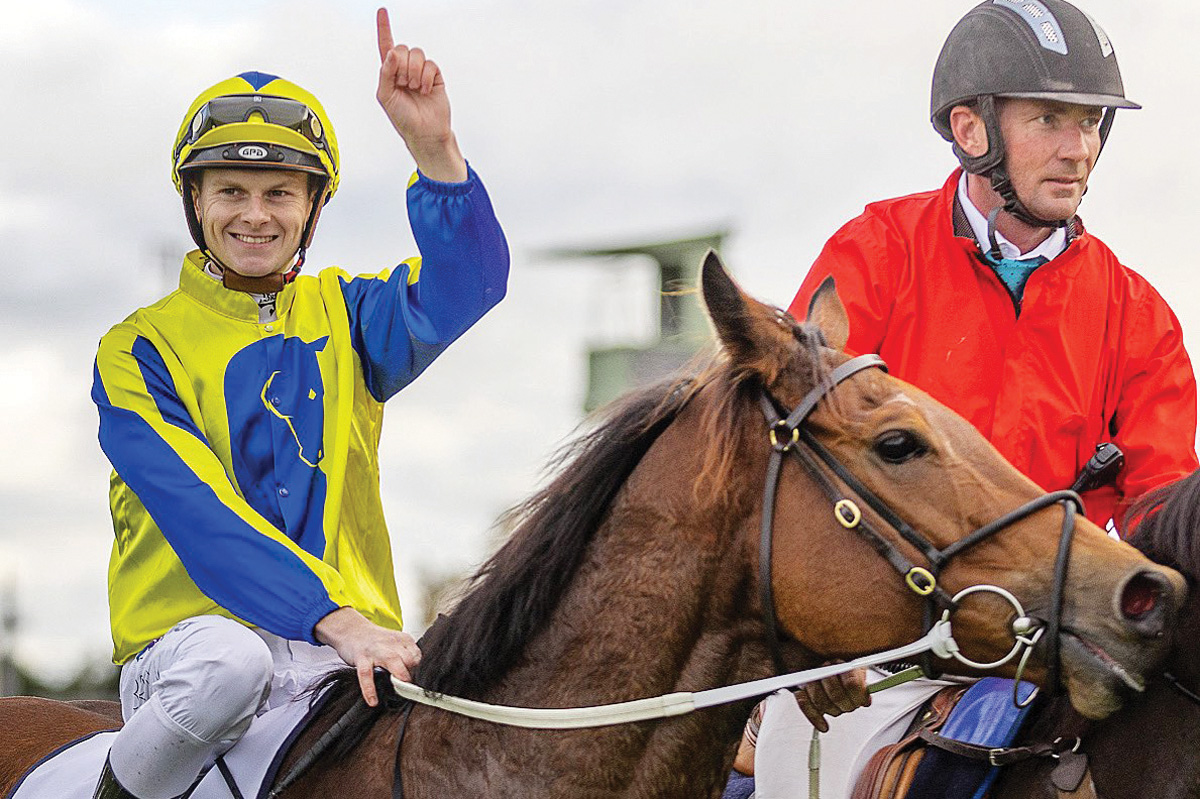 The 23-year-old who grew up in Alice Springs combined with the powerhouse stable of Ciaron Maher and David Eustace to win the Group One Robert Sangster Stakes (1200m) aboard Snapdancer at Morphettville on Saturday.

Brown, who had ridden in eight prior Group 1 races, was coming to grips with landing every jockey’s dream.

“I’m still spinning a bit, I can’t really believe it but to get my first Group One here especially for Ciaron and Brad Spicer (owner) it’s just amazing,” Ethan Brown said post-race.

“I moved out of home when I was 15 – Mum and Dad let me go which I was fortunate enough for that.

“It’s been a lifelong dream and to get it at such a young age it’s so surreal. I’ve got so many people to thank, and they know who they are. The grandparents are here watching today which makes it even more special.”

Maher explained to Brown before the race that it all came down to how the five-year-old mare Snapdancer began from the widest barrier (15).

“Ciaron said just make sure you’re on top of her in the gates,” Brown said. “It was a little bit of a worry going in (to the barriers) so early. I was fortunate enough she jumped well. She got a nice lead and was placed to perfection, and the great trainers in Ciaron and Dave had her nice and fit.”

Brown said it was an incredible feeling leading the field into the straight with the mare having so much more to give.

“I can’t explain the feeling,” he said. “I’ve been in that situation a few times and got run down but the feel she was giving me, I was confident pretty far out. It’s just so surreal.”

Brown now has over 300 winners to his name and joins the elite club of jockeys who’ve found Group One success.