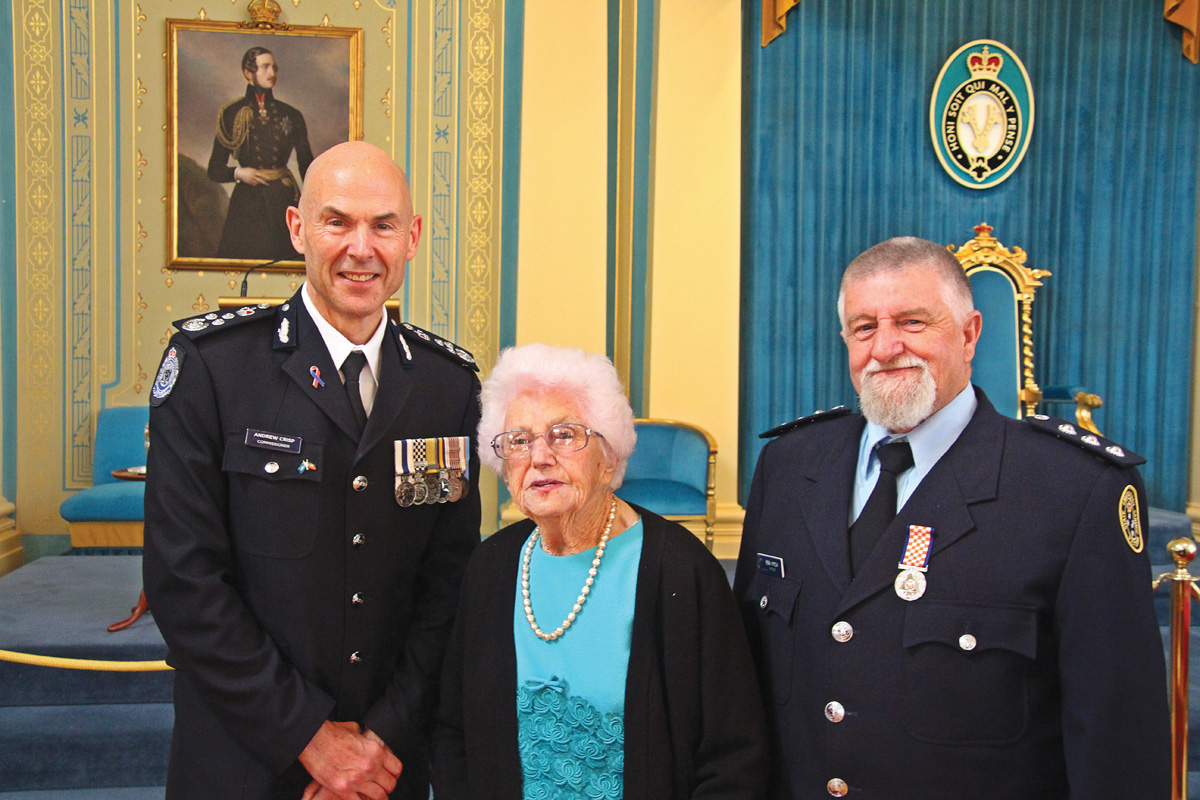 CHELSEA SES commander Ron Fitch has received one of the highest honours given to SES members.

Last week Fitch was awarded his Emergency Service Medal. He was named as a winner of the award on Australia Day.

At a ceremony at Government House on 3 May, Fitch accepted the award. He was accompanied by his 97-year-old mother Jean, who came down from Ararat to attend.

Ron Fitch has been a member of Chelsea SES for 30 years, and unit controller for 26 of them. He was made a life member of the SES in 2017, and named Kingston’s outstanding citizen of the year in 2018.

Kath and Kim home torn down