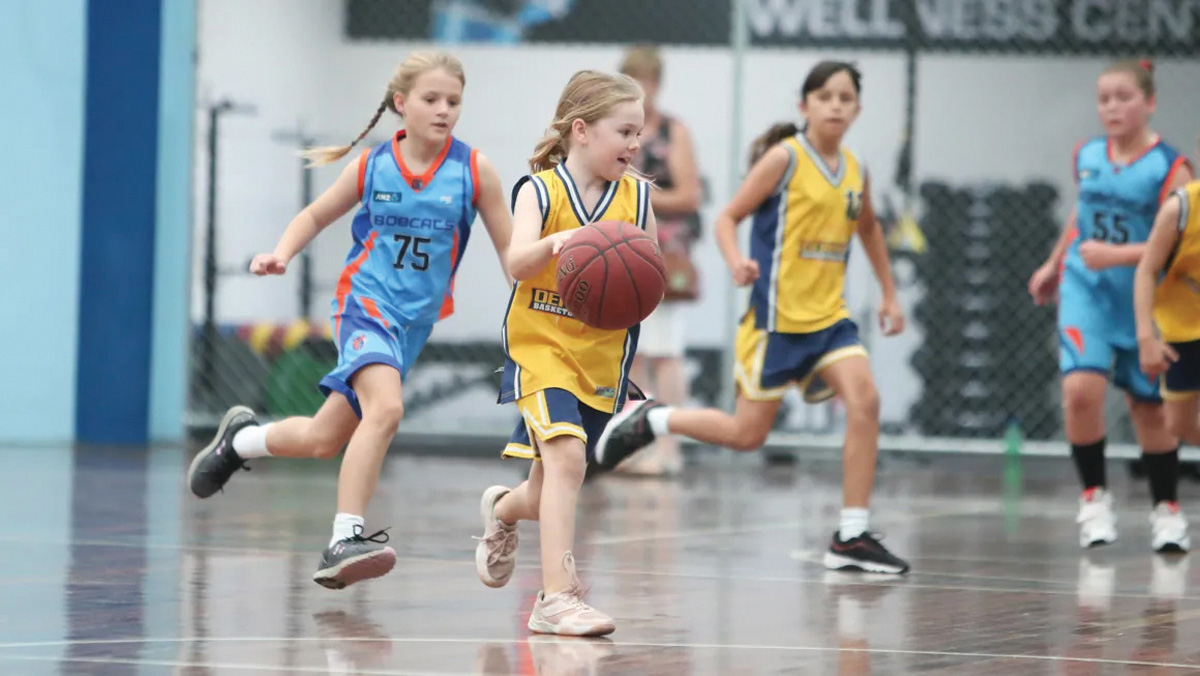 OFF the back of securing federal funding for a major redevelopment for its stadium, the Frankston District Basketball Association has won Basketball Victoria’s association of the year award.

The FDBA has successfully lobbied for funding for the Frankston Basketball Stadium. Frankston Council will contribute $15 million to the project. The newly elected Labor federal government has also committed $15 million.

The FDBA’s good year continued this month when they took out the major award.  FDBA CEO Wayne Holdsworth said the organisation was “so pleased to be the recipient of this award.”

“I would like to personally thank all the volunteers at clubland, all our referees, our referee advisors and supervisors, all of those volunteers that help the Blues, all our coaches and team managers, our really hard-working board led by Tim Bower our president,” he said “I’d like to particularly, thank Nick Honey from Basketball Victoria. He had done an enormous amount of work to support our Association and encourage us. As has Mike Bainbridge. Thank you both.”

In 2018, a planned upgrade to Frankston Basketball Stadium was abandoned and ratepayer funding for the project was diverted elsewhere after former Dunkley MP Chris Crewther made a series of claims under parliamentary privilege about alleged misconduct within the FDBA. An independent investigation into the allegations was undertaken and the findings were reported to Basketball Victoria, which later said it was “happy” with the subsequent changes and new appointments made within the FDBA (“State’s basketball board satisfied with FDBA reform” The Times 8/7/2019).

Frankston mayor Nathan Conroy said the award was deserved after a challenging period of the basketball body.

“The FDBA have built their way back up in true Frankston fashion from almost last on the ladder three years ago to the top spot. This just goes to show the tenacity and tireless hard work that’s gone into turning the fortunes of the association around. Under the sound stewardship of Wayne and the board, the association has continued to grow their membership despite the COVID-19 pandemic and has bounced back bigger and better than ever,” he said. “If you want a prime example of the turnaround story of Frankston, you couldn’t find a better example than the Frankston and District Basketball Association.”