Can Artorius be victorious at Royal Ascot? 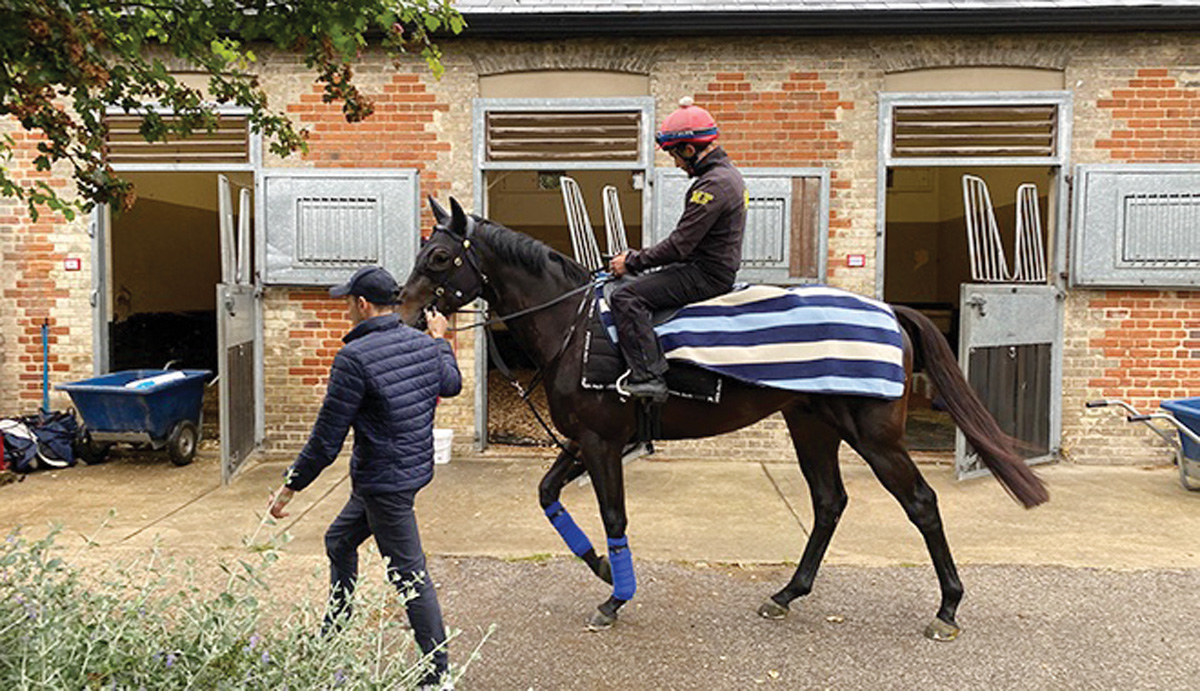 ANTHONY and Sam Freedman’s Group One winning sprinter Artorius had his final main gallop at Royal Ascot on Friday ahead of his tilt in the Diamond Jubilee Stakes (1200m) this Saturday.

The Freedman-trained runner who usually shares his time between the stable’s Flemington and Pinecliff, Mount Eliza set-ups has spent the last 10 days in the UK adjusting to his change of scenery.

Co-trainer Sam Freedman has accompanied the three-year-old colt on his venture to Britain and couldn’t be happier with how he’s handled the long journey.

“It’s obviously a fair old journey but we can’t fault him so far,” Freedman said. “He’s a nice fit horse and seems very happy at the moment – he’s ticking all the boxes.”

The Freedman name has been successful at Royal Ascot in the past with joint-trainer, Anthony, combining with his brother, Lee, to win the 2007 King’s Stand Stakes with Miss Andretti. They also had Falkirk finish an unlucky fourth in the same race the year before.

Now in partnership with his son Sam, the pair aren’t leaving any stone unturned with big-race rider Jamie Spencer guiding their star sprinter down Ascot’s tricky straight on Friday.

“We had him in the pre-parade ring and then the parade ring beforehand, so he’s had a look around there,” Sam said.

“We just let him build into his work and his last furlong was his best. He handled the undulating track and got down the hill well. Jamie was very happy with the way that he handled it all.”

Freedman’s have even gained permission to get a late load into the gates for their quirky get-back and run-on style of sprinter.

“We think he begins a little bit better when he doesn’t have as much time in there,” Freedman said. “He goes to sleep when he’s in there for too long as he’s obviously such a placid horse.”

Artorius will take on another Australian sprinter, Home Affairs, in the Diamond Jubilee who he has had mixed luck against in the past. He has finished ahead of Home Affairs in both the Golden Slipper and Newmarket Handicap when they both finished around midfield but placed third behind the Chris Waller-trained colt in the Coolmore Stud Stakes in October last year.

Sam has taken on some notes from jockey Jamie Spencer around the local sprinters and believes the race should set up nicely for their valuable colt.

“Jamie’s got a good grasp on all the local horses,” he said. “There are some natural front runners in the race so there should be really good speed which is certainly going to suit our horse.”

To tune in to watch the Diamond Jubilee Stakes, it will be run at 1:20am (AEST) on Sunday 19 June.