Plans for Baxter spaces in the works 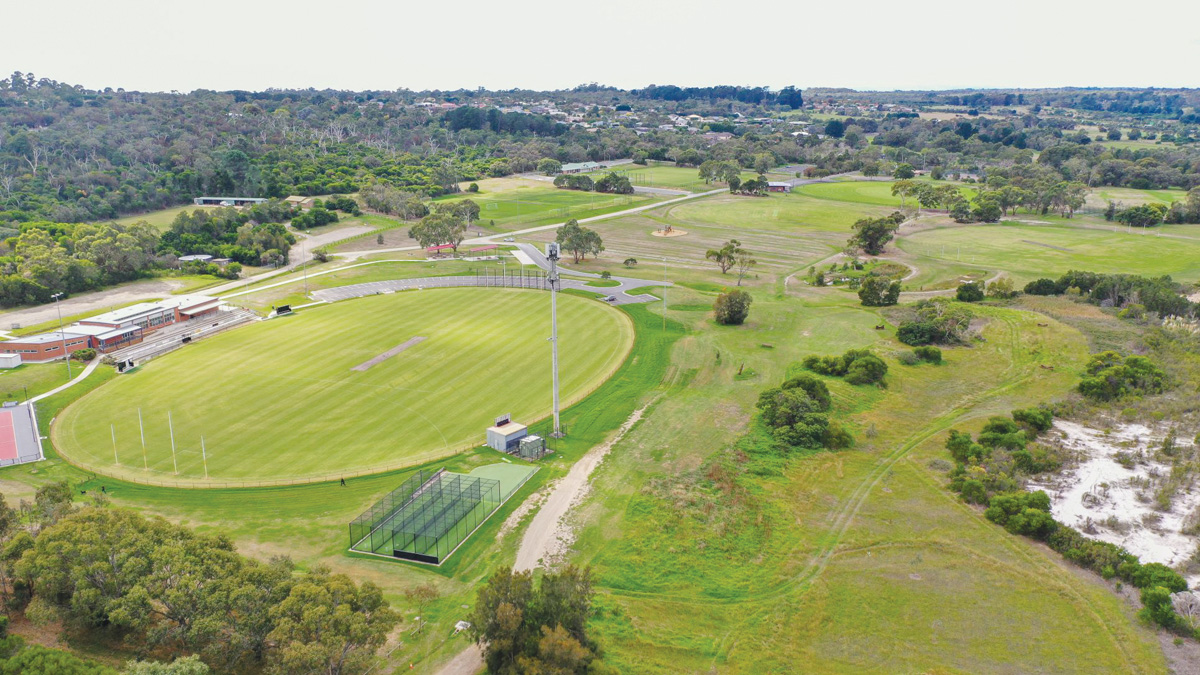 PLANS are forming to redevelop the public park and equestrian facilities in Baxter.

The master plans for Baxter Park and for the equestrian reserves at Baxter and Langwarrin are out for community consultation.

The plan for Baxter Park features work on the oval and pitches, pavilion, spectator areas, training facilities, car parking, pedestrian crossings, and lighting. The tennis courts are proposed to be turned into multipurpose courts, and a new playground with shelters and barbecues is being planned for.

The draft equestrian master plan for Baxter includes a new sand area and water jump, walking trails, and an upgraded entry. A new clubroom and shed are planned for Langwarrin.

Frankston mayor Nathan Conroy said “Baxter Park is one of our largest reserves and is home to a range of sporting clubs and community groups including archery, horse riding, AFL, soccer, cricket, netball, walkers and trail runners, as well as remnant bushland, native birds and animals. Frankston City is also lucky enough to have not one but two equestrian reserves so we’re also taking the time to consult on how these sites could be upgraded so we can plan and budget for future works. This might include improved site layout and better equestrian facilities like sand arenas and wash bays.”

Consultation closes on 10 July. Read more or make a submission at engage.frankston.vic.gov.au