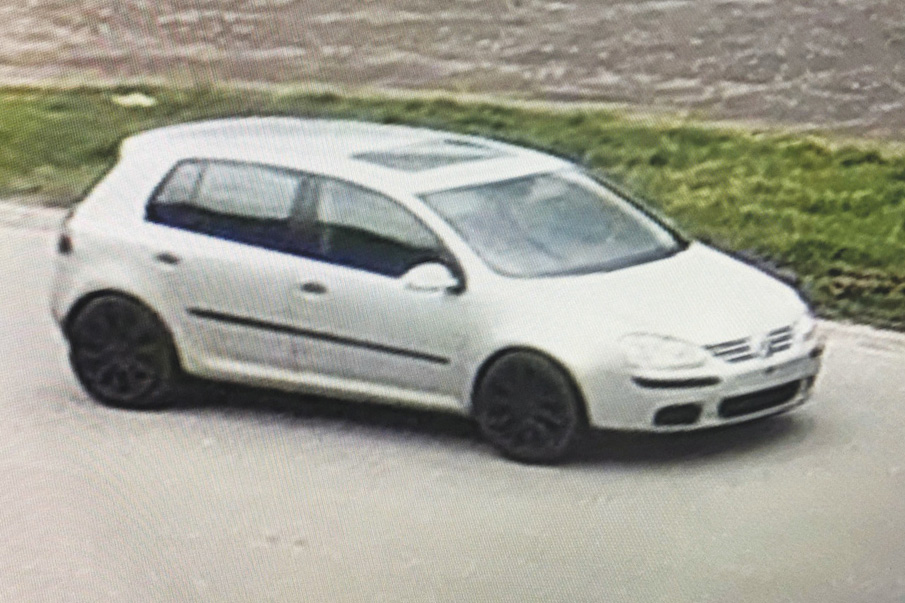 A HUGE reward is available for anyone who can help solve two shootings at a Carrum Downs motorcycle clubhouse in 2019.

On 27 September, 2019, a dark SUV passed by the Outlaws OMCG clubhouse on Titan Drive in Carrum Downs. Police allege that multiple shots were fired from the car towards the clubhouse.

Nearby police officers in an unmarked vehicle moved in to investigate. As they drove past the clubhouse multiple shots were allegedly fired at them. Nobody sustained physical injuries in either shooting.

The next day police found a stolen Audi Q7 SUV ablaze on Hallam Valley Road in Dandenong South. Police allege the car was the same one used in the driveby shooting.

Police say that the driveby shooting could have been a result of “increasing tensions between the Outlaws OMCG and Comancheros OMCG.”

The $250,000 reward will be paid out at the discretion of the chief commissioner of police. Indemnification may be granted from prosecution to anyone who can provide the identity of the offenders.

Armed Crime Squad detective inspector Mark Hatt has pleaded for anyone with information to come forward. He said “given the indiscriminate use of firearms during both these incidents, there was a significant risk of death or serious injury to police and others in the community. It is incredibly fortunate that neither of our detective senior constables were physically injured in the shooting. This incident continues to resonate with them almost three years later.”

“Although the incidents occurred in a largely industrial area, there were other people living and working in close vicinity at the time who could have been impacted by the shootings. The outcome of these events could have been a very different story and over the past two years we’ve pursued a number of avenues of enquiry in an effort to identify those responsible,” Hatt said. “Investigators are hoping that today’s reward announcement will entice someone who has crucial information to come forward, enabling us to solve these crimes.

“There were numerous people at the clubhouse at the time, all with family, friends and associates. It is likely that they have spoken about the incident. Circumstances change and someone who may not have wanted to provide information to police previously may now feel ready to do so. We’re very keen to speak to anyone who might have witnessed the incidents, or who may know the identities of those involved.”

A CCTV image of a VW Golf allegedly involved in the car fire was released in 2020. Police believe those responsible for the fire may have left in it.

Anyone with information about the shootings can contact Crime Stoppers on 1800 333 000 or submit a confidential report online at crimestoppersvic.com.au