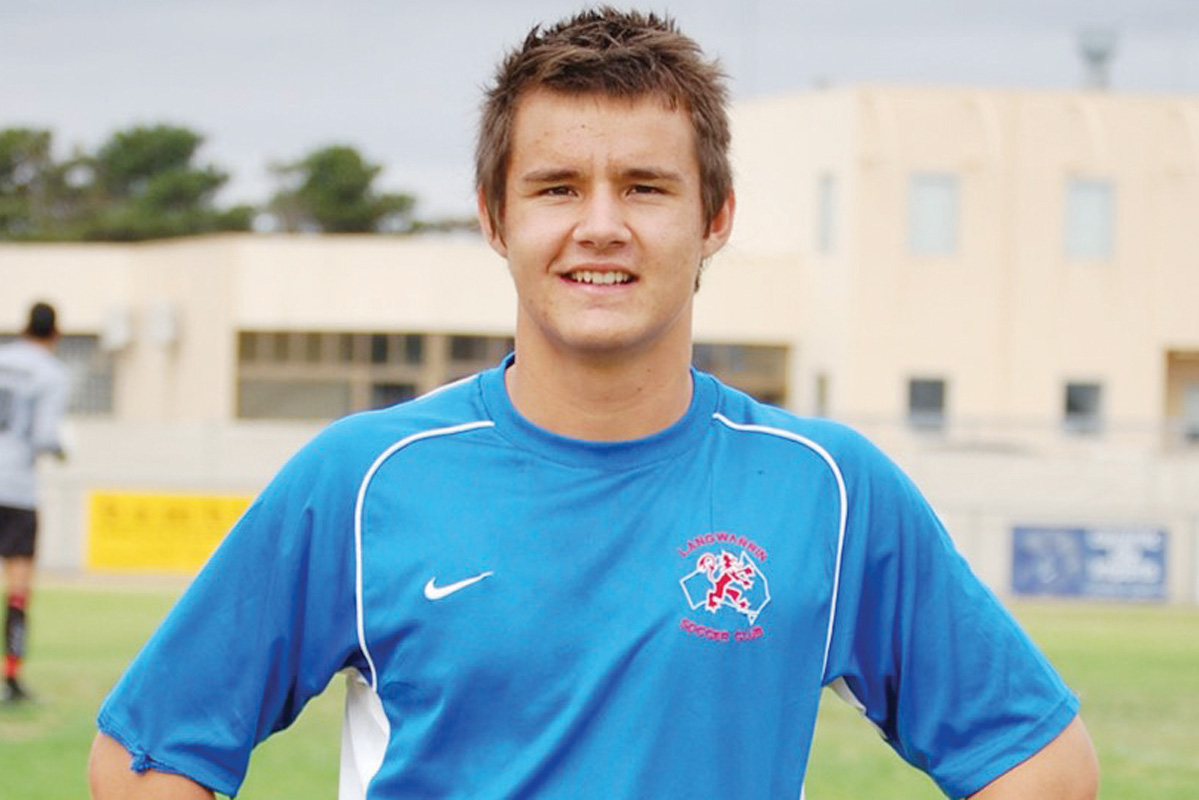 Bailey Wright is one of Langwarrin’s favourite sons and played a pivotal defensive role in the eventual win over Peru on penalties last week in Qatar.

The Socceroos’ defender was making his 25th national team appearance and is now vying for a spot in the 23-man squad for the finals.

Langwarrin technical director Gus Macleod gave Wright his senior debut in 2009 when the teenager was 16 years old and has followed his career closely.

“He’s come a long, long way from the wee five-year-old who started playing for Langy’s juniors all those years ago,” Macleod said.

“You could see at training that he was a man in a young person’s body and his level of commitment was obvious.”

Wright spent the first half of the 2009 season playing for Langwarrin’s seniors before going to England to take up a scholarship with Preston North End.

He eventually signed as a professional at Preston and made 179 appearances before switching to Bristol City in 2017.

He signed a loan deal with Sunderland in 2020 eventually joining on a two-year deal later that year.

With Wright in defence Sunderland won this season’s League 1 play-off final at Wembley in May to secure promotion to the Championship.

“For any young kid on the peninsula with ambition this shows you what is possible,” Macleod added.

“Bailey’s character and work ethic were faultless during his time here and he was just a dream to coach.

“He’s a great example to any youngster that if you are prepared to put in the hard yards you can achieve a lot in this game.”