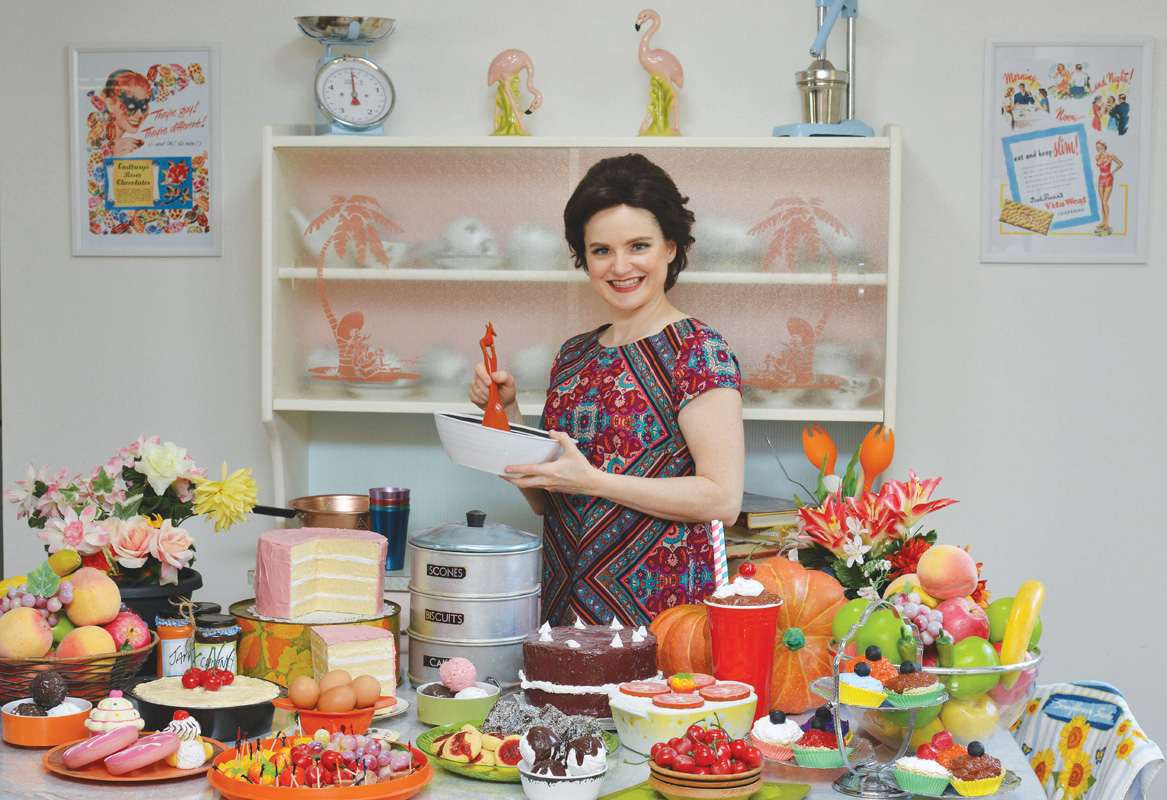 MARGARET Fulton – ‘the first lady of Australian food’ was born in Scotland in 1924, moving to Glen Innes, NSW with her family when she was just three years old. After her schooling years Margaret moved to Sydney to pursue her dream of becoming a cabaret performer, however she ended up living next door to a “lady” of the night and working in a nuts-and-bolts factory, a job she couldn’t get away from quick enough and finally landing as a position as a cooking teacher at The Australian Gas Light Company. Her career as a food writer was soon to follow with work at Woman Magazine, Women’s Day and later New Idea.

Margaret Fulton was widely credited with teaching Australian’s how to cook, reigning supreme on our country’s cooking scene, awarded an OAM in 1983 and later identified as a National Living Treasure.

She released the Margaret Fulton Cookbook in 1968 which went on to sell more than 1.5 million copies. This book encouraged Australian housewives to experiment with more interesting ingredients, straying from the old tradition of meat and three veg. Almost every Australian household owned a copy of this cookbook.

She was thrilled her life story had made it to the stage!

‘Margaret Fulton-The Musical’ follows her journey from humble beginnings to super-stardom through theatre, dance and song. We witness her many business ventures, two failed marriages, her heartbreak and loss.

Featuring an all “triple-threat” cast, with powerhouse Judy Hainsworth in the role of Margaret Fulton this musical is simply a recipe for success!

‘Margaret Fulton the Musical’ is coming to Frankston Arts Centre on Friday 19 August.