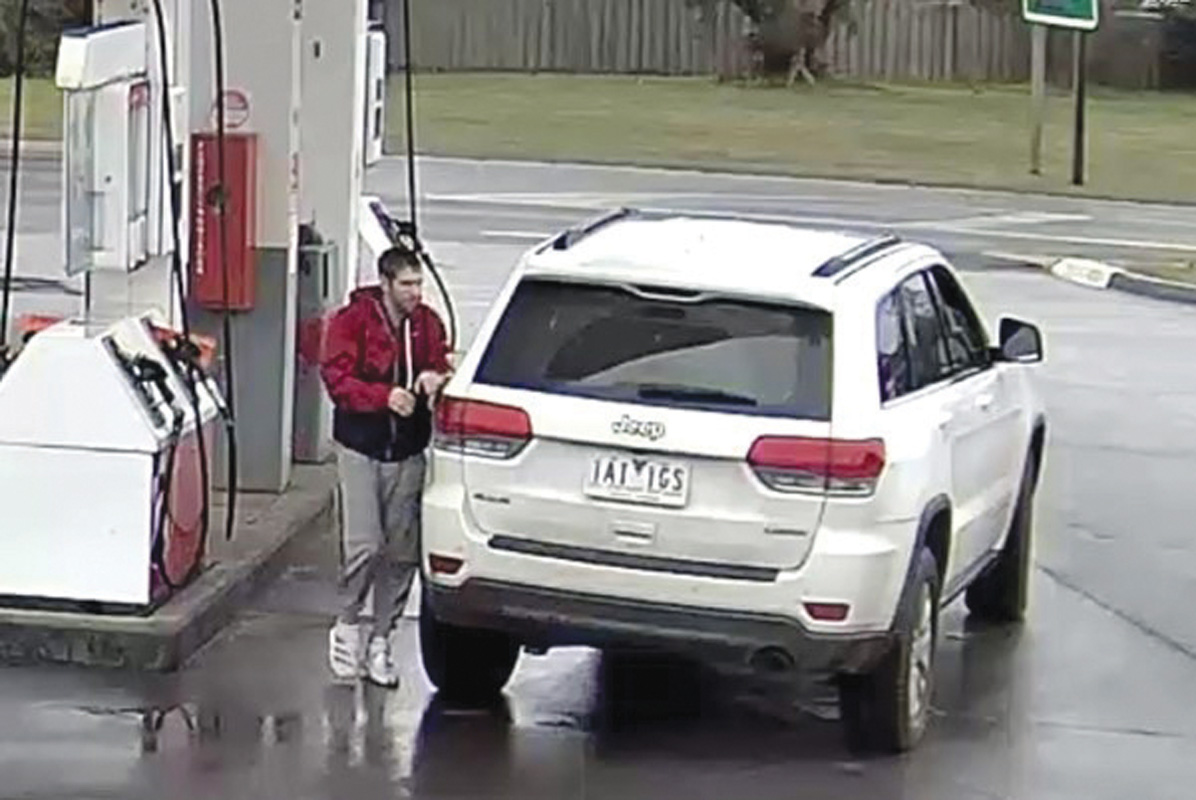 A POLICE officer was taken to hospital with minor injuries after a driver allegedly dragged him along the ground while fleeing in a car in Frankston last week.

Police say they saw an allegedly stolen car parked on Schooner Bay Drive at around 4am on 27 July. A police officer opened the door and attempted to remove the man in the car but was hurt when the driver allegedly reversed quickly then fled.

The police officer was taken to hospital to treat minor injuries.

The driver is still wanted by police. They allege the car involved in the incident was involved in a petrol theft on Skye Road in Langwarrin earlier in the month, 16 July.

Police have released an image of a man they wish to speak to about the incident. Anyone who recognises him can contact Crime Stoppers on 1800 333 000 or online at crimestoppersvic.com.au.