‘Mistakes made’ at Cove site 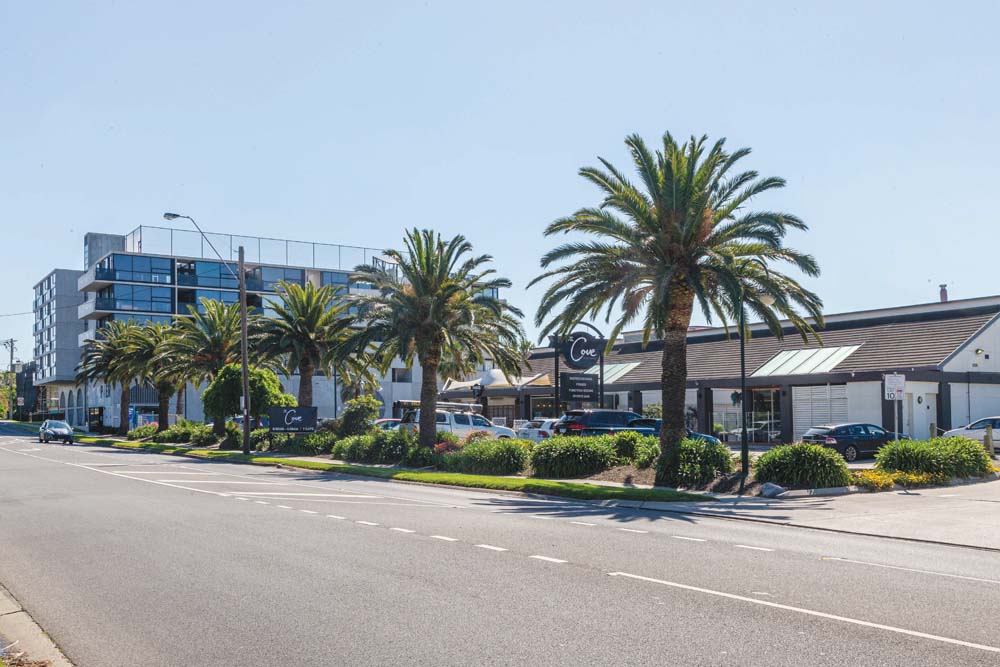 A LEGAL review ordered by Kingston Council into planning decisions at Endeavour Cove in Patterson Lakes has been completed.

A council statement confirmed that a review into planning decisions made at the site has been conducted by Hall and Willcox Lawyers. Kingston mayor Georgina Oxley said “while the law firm’s findings found no evidence of corruption or fraud, it did identify a number of mistakes made and we are now focusing on putting in place stronger controls to ensure no future errors are made.”

The statement read that “unusual planning controls” were to blame for a number of “errors” made. They included “a six storey apartment building built on a site identified for car parking, approval [being] given for buildings that were taller than should be allowed including a four storey building built where only two-three storeys were allowed, and townhouses [being] approved in an area that was meant to be open space and pedestrian walkways.”

Late last year VCAT knocked back a parking reduction for one of the planned 10 storey buildings.

Founder of resident group Carrum and Patterson Lakes Forum, Cameron Howe, said “dogged by missing records to support decisions, the report confirms planning concessions enabled overdevelopment, through the approval of buildings taller than permitted and the development of designated open space and car parking. It reiterates the non-compliance of the current application, which has not been appropriately managed resulting in community uproar.”

“Arguing that the planning scheme is ambiguous and continuing to approve developments for almost 20 years, demonstrates poor process control that wouldn’t stand up in the business world. In almost two decades no-one thought something was wrong? In business we do not allow incompetent decisions to continue for almost two decades.

“Living in Patterson Lakes is a lifestyle choice for many, who enjoy the close connection to the bay and river. Preserving the outlook to Patterson River is critical and the impacts of overdevelopment are a leading community concern.”

Council says it will prepare background work for “a potential planning scheme amendment to update the planning controls for the area”.

Council says the review conducted by Hall and Willcox recommended “stricter consideration of planning applications by two senior staff to ensure they are properly allocated and processed, improved advertising of applications to make sure the community is well informed, improved responses to community requests for planning information, and improved notification to councillors of significant applications in the area to ensure they can keep the community informed”. It was also recommended that council “educate staff on the review findings and improved processes to ensure no further errors are made” and “seek legal advice on any planning matters within the Comprehensive Development Zone (Schedule 1)”.