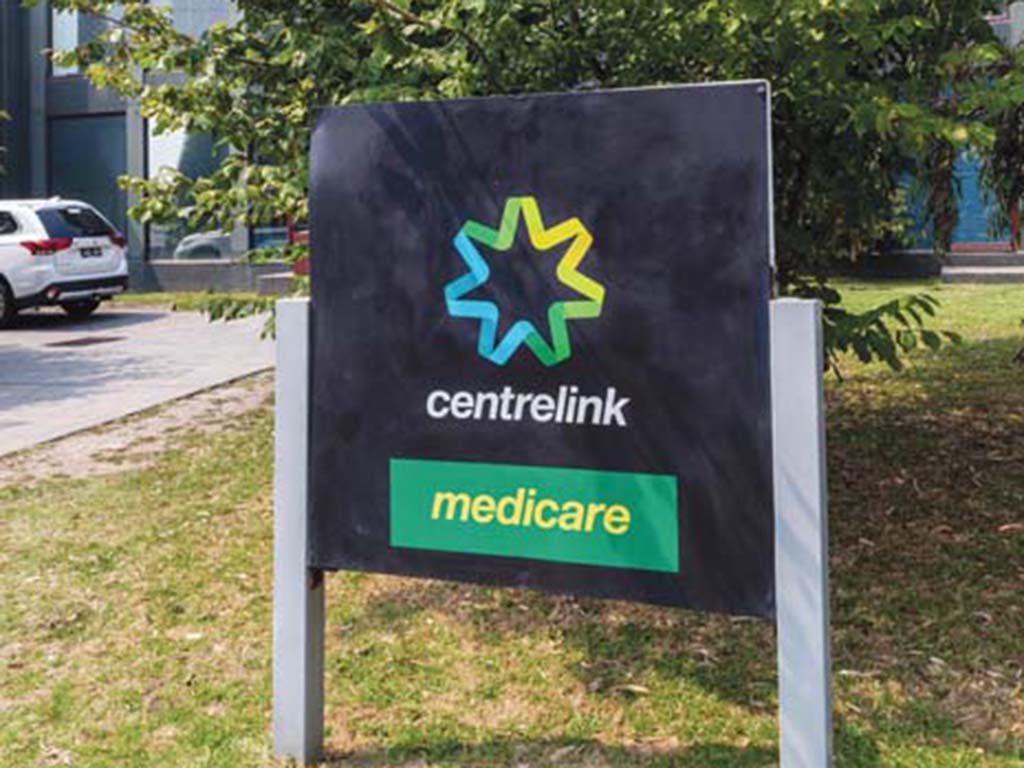 THE Mornington offices of Centrelink and Medicare have received a second reprieve and will stay in the town at least until late September.

Flinders MP Greg Hunt said the “further extension” would allow the offices to remain open “to support locals through COVID-19”.

In August, then Mornington Peninsula Shire mayor Cr Sam Hearn welcomed the federal government’s backflip when it announced the offices would stay open an extra six months, but said the shire would “continue to advocate for Services Australia to permanently reinstate the Mornington Centrelink office” (“Reprieve for Centrelink”, The Times, 3/8/20).

Echoing comments he made in August after the first reprieve was announced, Mr Hunt last week said “many Australians and locals on the Mornington Peninsula have been doing it tough over the past year and for those that need assistance, the service centre will continue to be in Mornington to support them through this pandemic”.

Dunkley Labor MP Peta Murphy, at that time, said the federal government’s decision to close the Mornington Centrelink office run by 16 staff and replace it with a single desk staffed for 15 hours a week at Mornington Post Office was “ludicrous”.

Last week Mr Hunt said he had “continued to fight for our community for services to remain in Mornington, first through an agent service, now through the continuation of the service centre through the coronavirus outbreak”.

He said services offered “from the nearby Frankston, Rosebud and Hastings service centres remain unchanged”.

Dealings with Centrelink and Medicare can also  be carried out through Services Australia’s Express Plus apps and phone.

The Mornington Service Centre in Main Street, Mornington opens 8.30am to 4.30pm Monday to Friday.