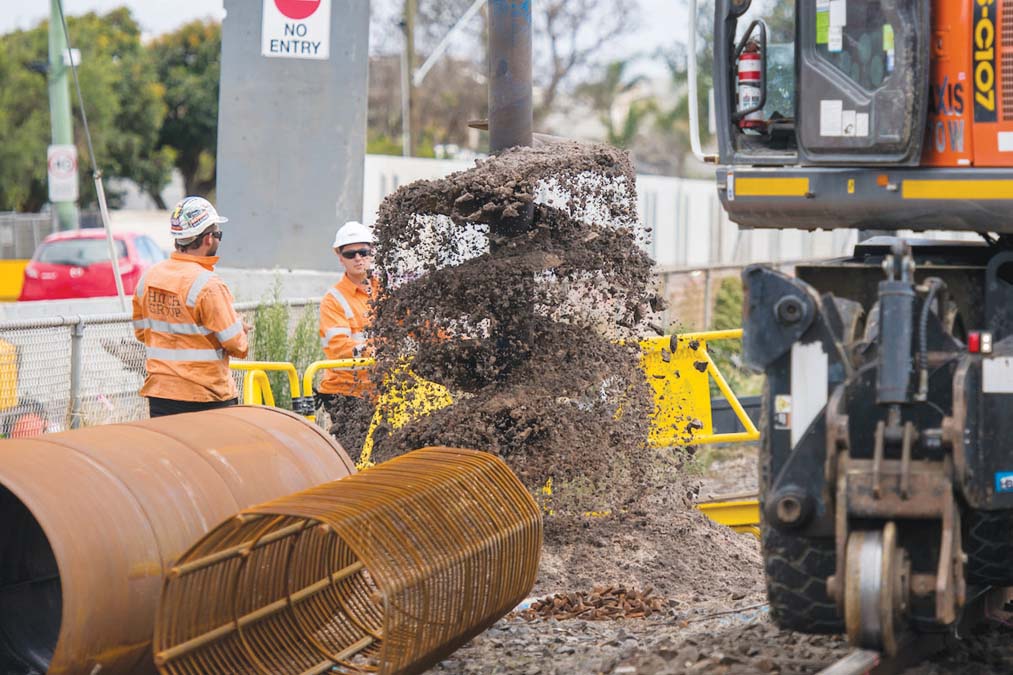 THE demolitions of Edithvale, Chelsea, and Bonbeach stations have been scheduled for next month.

To allow for the safe demolition of the stations, a section of the Frankston train line will close from 9pm on Sunday 25 July until the first service on Monday 2 August.

While the line is closed, bus replacements will run between Mordialloc and Frankston.

A statement from the Level Crossing Removal Project read “currently, the boom gates are down at the five level crossings for up to 40 per cent of the morning peak, causing delays for local commuters. The level crossings are also dangerous, and in the case of Edithvale Road, there has been at least one crash and seven near misses since 2005. In total, the government is removing 18 level crossings and building 12 new stations along the Frankston line.

“The existing stations will be replaced with modern facilities that have been designed to reflect the community’s wishes for a coastal look and feel. The three new local landmarks will each include six access points to reduce congestion for commuters, better lighting and security, Parkiteer bike cages and parking hoops, plus in the case of Chelsea, dedicated bus bays on Station Street.”

LXRP crews are currently carrying out early works to prepare for the closure.

Earlier this year, the state government announced that the Frankston line would shut for two months from September to allow for more works.

The rail line will again shut down between Mordialloc and Frankston, with bus replacements to be scheduled.

During the shutdown, crews will work to build rail trenches and roads, lay new tracks, and extend Thames Promenade to the Nepean Highway. The state government said that work should be finished by the end of the year. The three new stations at Edithvale, Chelsea, and Bonbeach are expected to open in stages throughout 2021 (“Bus replacements scheduled again”, The News, 3/3/21).

To read more about the project and planned interruptions visit levelcrossings.vic.gov.au and bigbuild.vic.gov.au