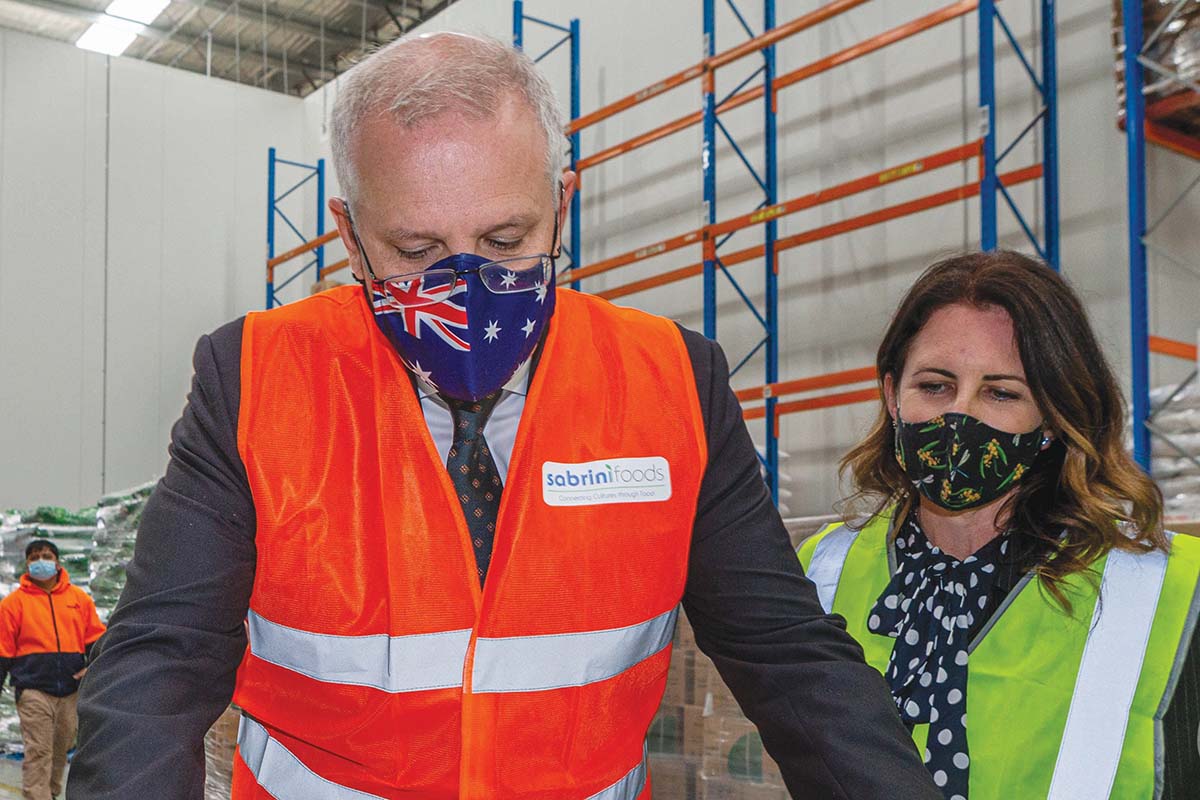 AN announcement about car parking at Kananook Station is expected soon.

The federal government broke a promise to build more car parking at Seaford and Kananook Stations earlier this year. Before the 2019 election it pledged to build the car parks but by May 2021, both projects were abandoned (“Scrapped car park plans a broken promise” The Times 25/5/21).

After the parking plans were scrapped, council publicly pledged to work to rectify the issue. It hopes that a public announcement about car parking at Kananook Station is imminent.

When asked about the parking issue during a visit to Carrum Downs with PM Scott Morrison, Liberal candidate for Dunkley Sharn Coombes told The Times that “in relation to Kananook the situation was the council didn’t recommend that the car park be progressed with and so that’s where it stalled with the federal government, but the understanding is now that those negotiations are open again, and so we are revisiting those.”

Liberal senator Jane Hume said that the federal government is “always in constant communication with those delivery partners, with councils and state governments to make sure that the projects that we promise can go ahead. Sadly on [the Frankston line car parks] unfortunately they couldn’t. But if there are other opportunities we’ll continue the dialogue with those delivery partners.”

When asked to confirm that a solution has been reached on the Kananook Station parking issue, Senator Hume said “I have heard rumour but I can’t tell you how far that’s progressing just yet. It might just be a little bit early.”

The office of urban infrastructure minister Paul Fletcher was contacted for comment.