Land use under sky rail considered 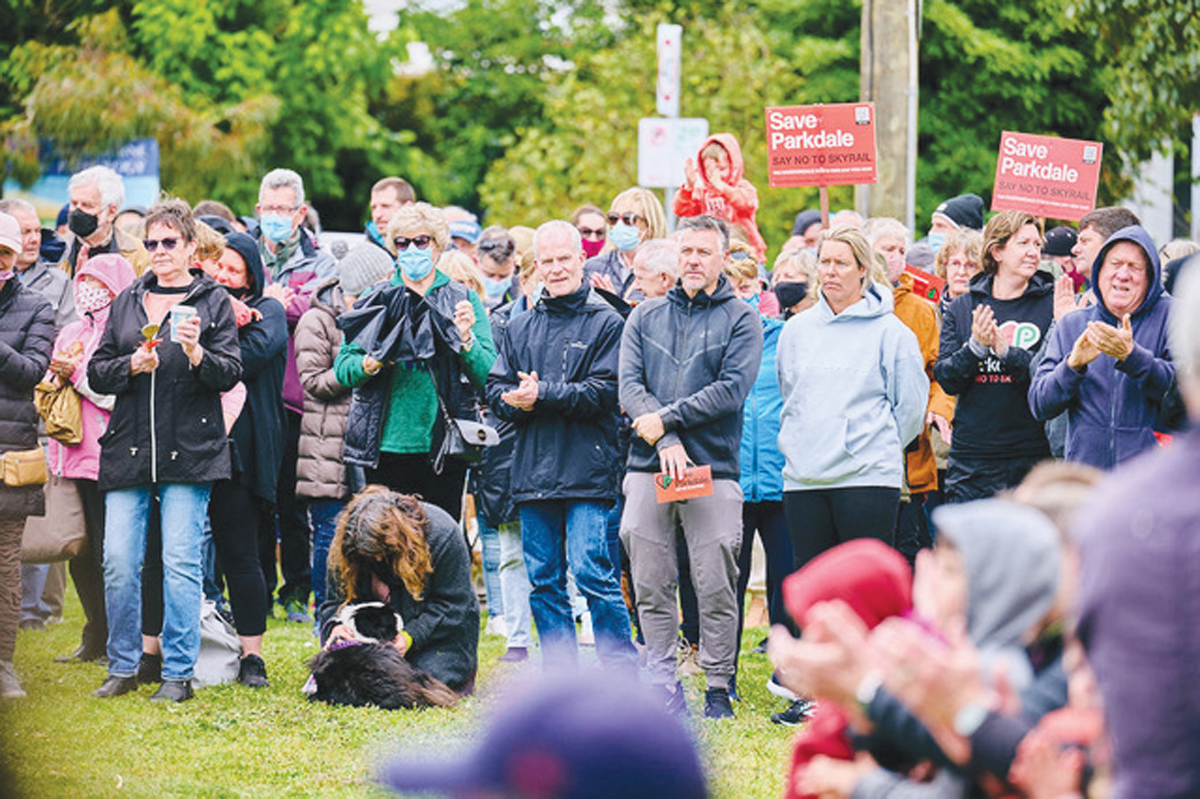 AN advisory panel set up to consider uses for space under elevated rail at Parkdale has had its first meeting.

Rail bridges are being built to replace level crossings at Warrigal Road in Mentone and Parkers Road in Parkdale. The project also includes the construction of a new Parkdale Station.

The Parkdale Open Space Advisory Panel’s job is to gather feedback on the project. It consists of 14 people, who had a meeting for the first time online last month.

The panel is seeking feedback through an online survey. Mordialloc MP Tim Richardson says that the state government is “looking forward to hearing more from the community about their priorities for making use of the two large open space areas created by elevated rail at Mentone and Parkdale.”

“The project will really enhance the village look and feel Parkdale locals love and we are excited to work together with the community to create something everyone can love for years to come,” he said.

Concept designs for the space under the rail line are expected to be released this year. Construction at Parkdale is projected to begin in 2023.

The plans to build sky rail at Parkdale have sparked backlash from the community. An online survey conducted by Kingston Council last year found that 76 per cent of residents wanted a rail under road solution at Parkers Road and Warrigal Road instead (“Residents rally against rail over road” The News 24/11/21).

To provide feedback on the project visit engage.vic.gov.au/lxrp-mentone-and-parkdale.