Multi-storey car park on the way 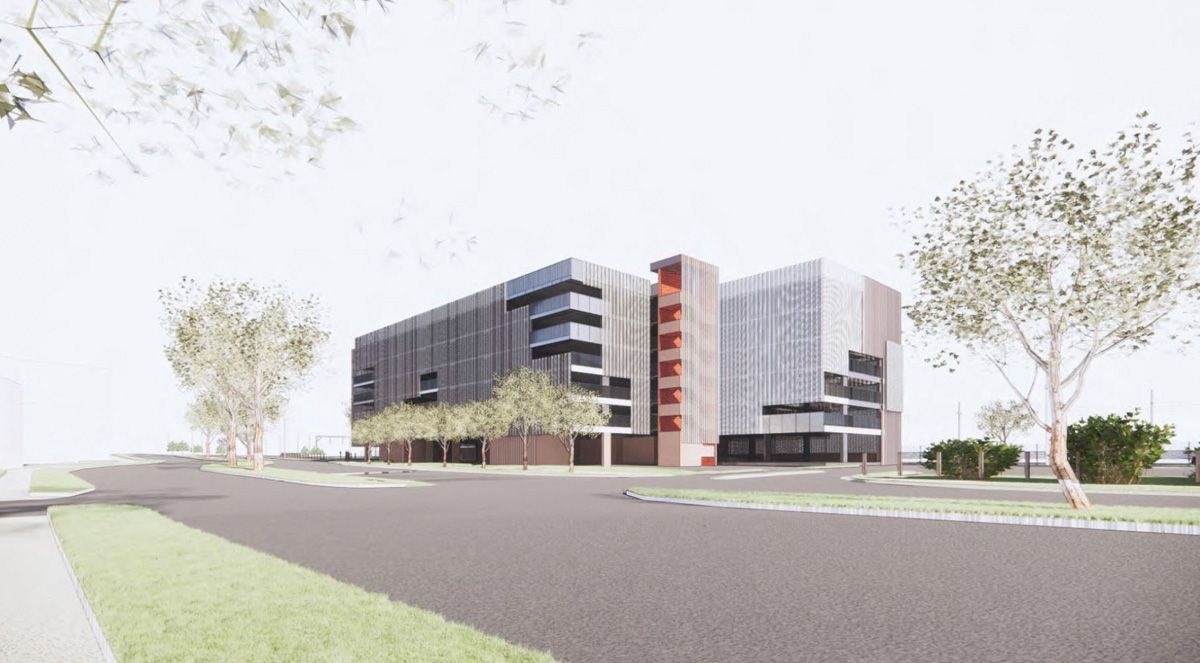 Consultation is open now. The project is expected to cost $87 million with a projected completion date of 2024.

The car park project is expected to include 500 parking spaces, and CCTV. It will be delivered by the Level Crossing Removal Project.

The federal and state governments have each allocated $43.5 million to the project.

Consultation on the project originally closed on the Engage Victoria website on 18 March, despite a letter sent to local business owners seen by The Times reading that consultation would close on 25 March. Consultation reopened after the error was brought to the attention of LXRP, and will remain open until 26 April.

“We look forward to working with the community to build a space that everyone can benefit from for years to come.”

The Frankston commuter car park was an election promise made by the federal government in the leadup to the last federal election. Since then a number of car parking proposals made in other areas across Victoria have been scrapped, and the promises were investigated by the Auditor-General’s office (“Car parking promises ‘not appropriate’ – audit”, The Times, 6/7/21).

Proposed car parks at Seaford and Kananook were scrapped by the federal government last year, but plans were eventually revived. After the projects were abandoned, Frankston Council purchased a site near the Frankston Basketball Stadium which will now be used to build car parking on.