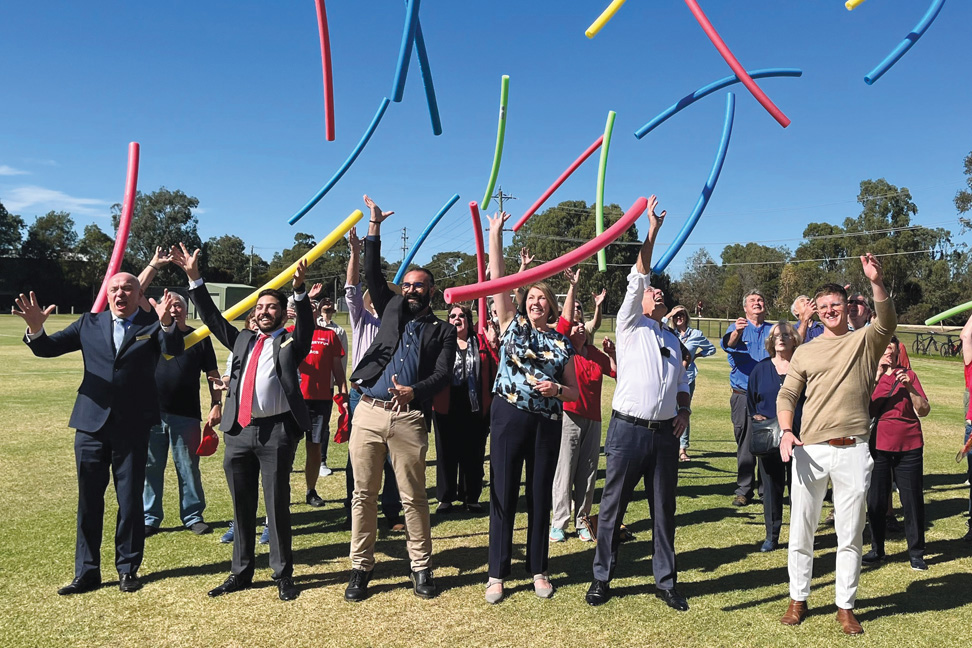 LABOR will spend $20 million on a new pool facility in the Kingston municipality if it wins the upcoming federal election.

Isaacs MP Mark Dreyfus made the announcement last week. He said that the funding would “enable the council to deliver a full sized 50-metre pool, instead of the originally proposed 25-metre length. This will complement the learn to swim pool, water play area, and importantly the warm water therapy pool.”

“The 50-metre Olympic-sized pool will be a significant drawcard for the new centre. This commitment confirms that under an Albanese Labor Government, I will continue to deliver for all the communities across my electorate of Isaacs,” he said.

Kingston Council began investigating sites for a new pool after Don Tatnell Leisure Centre in Parkdale was permanently closed in 2020. Specialists engaged by council to investigate sites identified a parcel of land at 1-7 Wells Road in Mordialloc as the best option for a new aquatic centre, but said it could cost council $14.6 million to purchase it.

The report commissioned by council stated that the total cost of building a new aquatic centre could be between $40 million and $50 million (“Preferred site for new pool revealed” The News 19/1/22).

Kingston mayor Steve Staikos welcomed the funding announcement from federal Labor.  “This is Kingston’s largest ever building project, so I was ecstatic to hear that Mr Dreyfus, the federal member for Isaacs, was all-in with the pool,” he said. “This election commitment will significantly boost council’s plans to deliver the new district level aquatic and leisure centre for the community.”