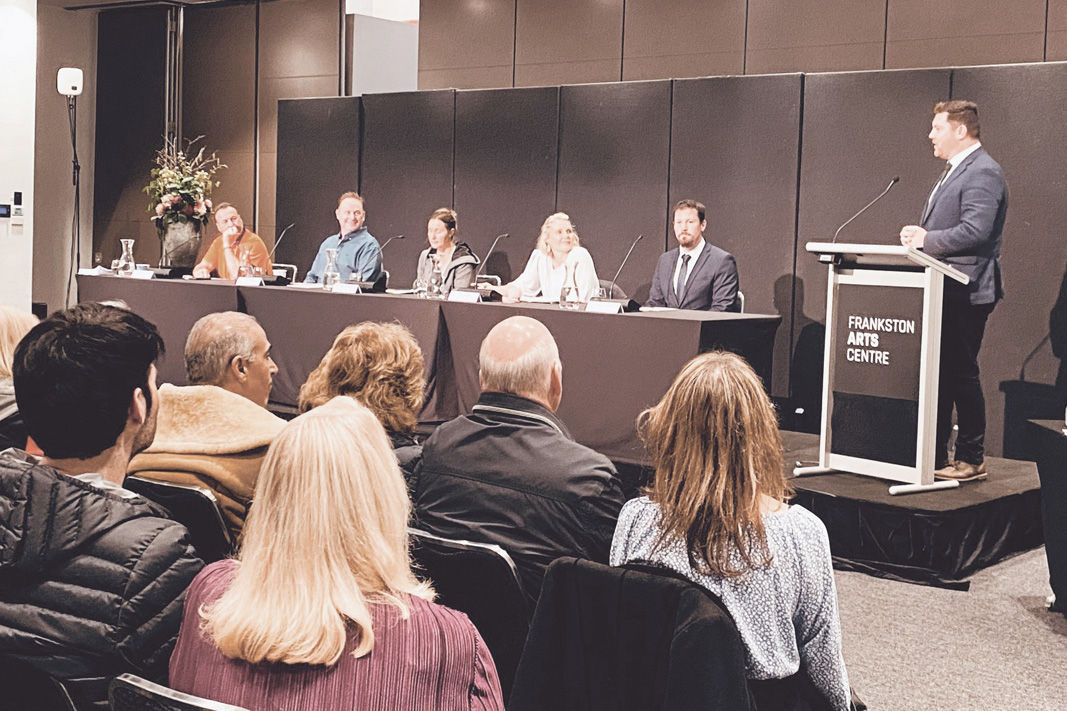 CANDIDATES for the federal seat of Dunkley are making their final push for votes.

The Village Church in Mt Eliza hosted a candidate’s forum on 2 May. Last week Frankston Council also hosted a debate for Dunkley candidates.

The Mt Eliza forum broke down into chaos when debate was interrupted by members of the audience while the topic of vaccination was being discussed.

The Times submitted a series of questions to each Dunkley candidate about their policies and priorities. Incumbent MP Peta Murphy said that “costs of living, climate inaction and a lack of integrity” were the most urgent issues that need to be addressed by the next federal government.

The federal election will be held this Saturday, 21 May. Pre-polling booths are open now. To vote early visit:

To see full answers from each candidate that replied to questions from The Times visit Dunkley and Isaacs candidates outline priorities.