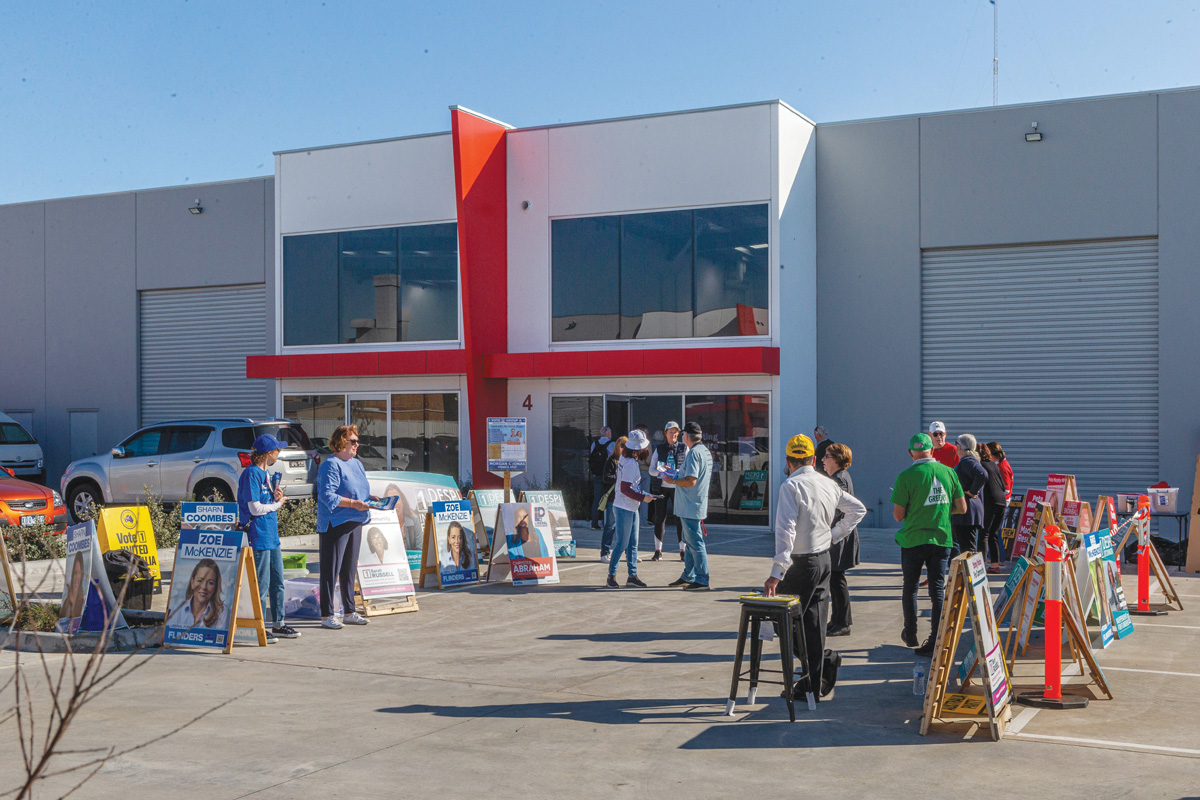 THE federal election is still days away, but voters have already begun casting their ballots.

Early voting is underway. Local early voting booths are open 8am-8pm until Thursday, and 8am to 6pm on Friday. They can be found at:

To find a full list of polling booths open now and on election day visit aec.gov.au/election

The News submitted questions to all candidates in Isaacs and Dunkley last week. To see how they responded see Dunkley and Isaacs candidates outline priorities.

First published in the Chelsea Mordialloc Mentone News – 19 May 2022